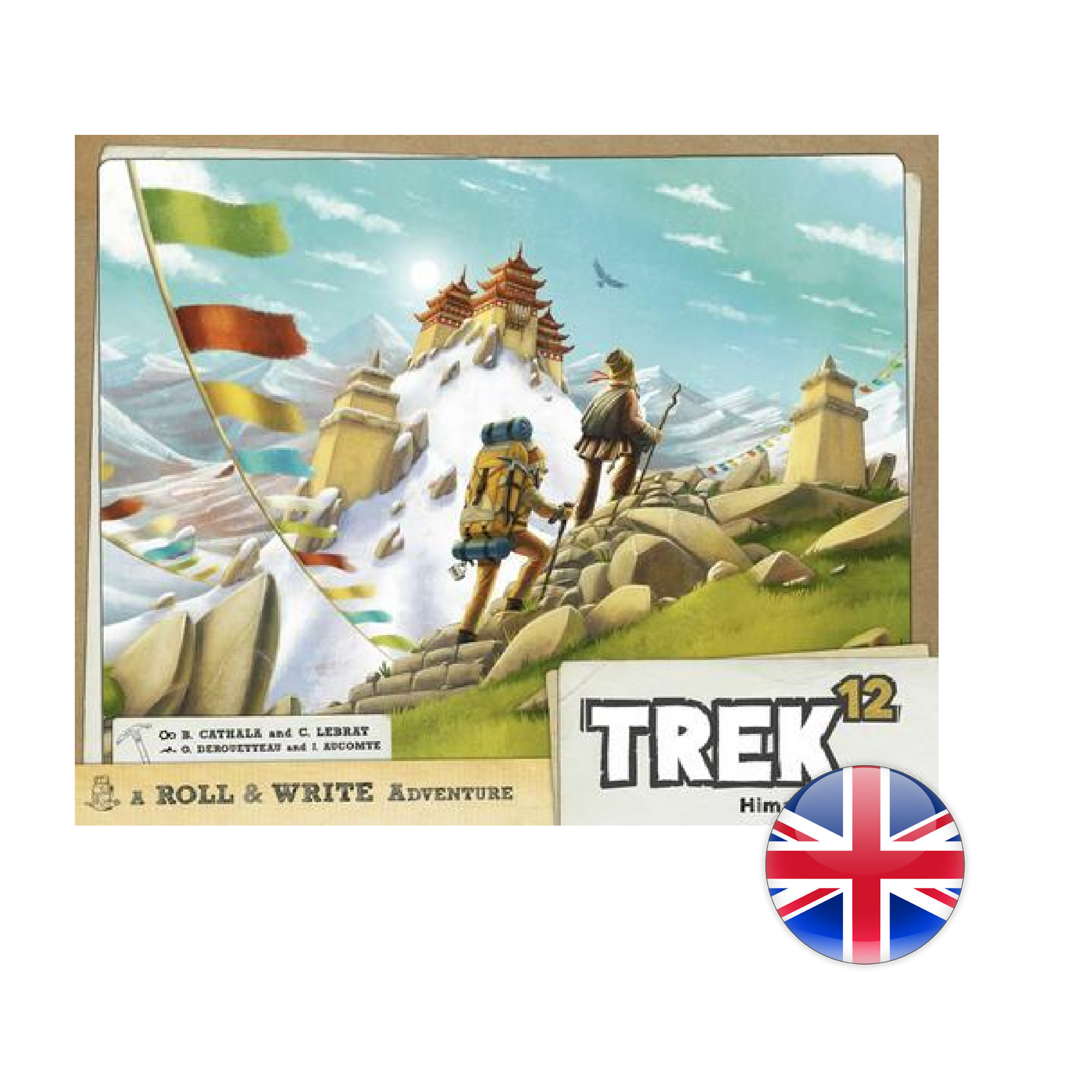 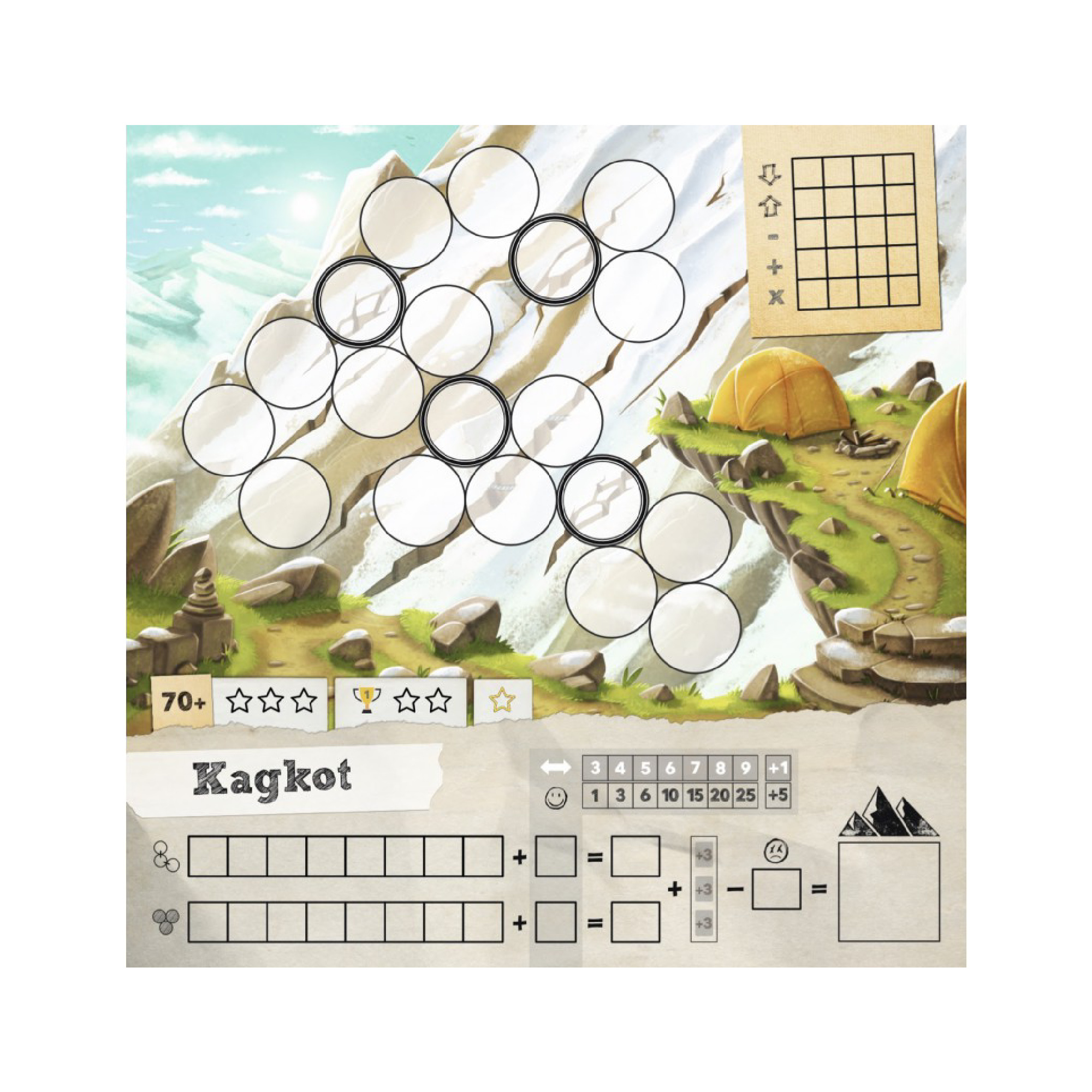 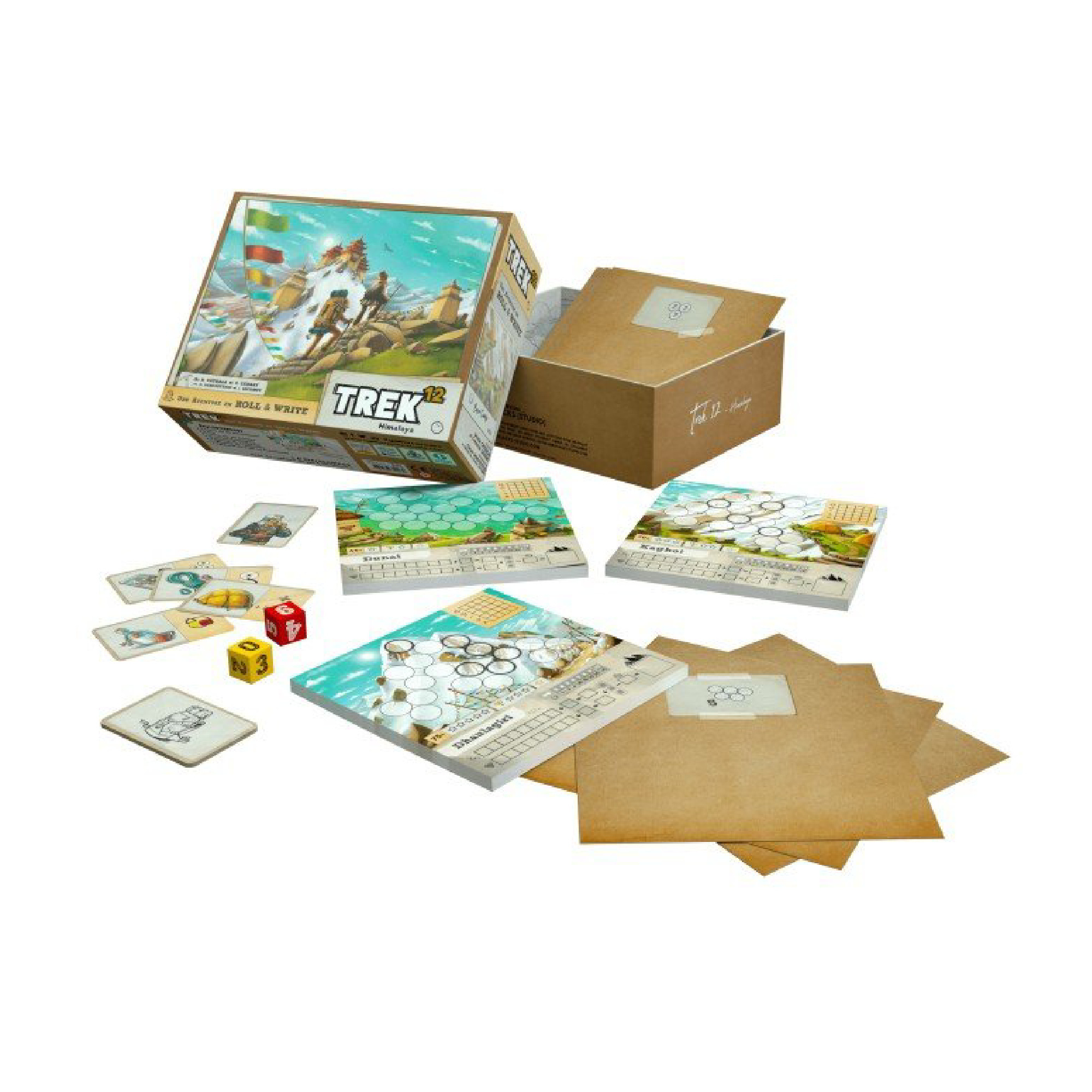 Trek 12 is a roll-and-write alpinism game, with progressive difficulty levels and more. To score points, you have to create chains of consecutive numbers from 0 to 12 and areas of a same number.

A game of Trek 12 is composed of 19 rolls of two six-sided dice, with one die having values from 1 to 6, and the other from 0 to 5. After each roll, the player must combine both die values to obtain the number to place. You can:

Be careful as you may choose each of these options at most four times during a game. After placing your first number on the game sheet, you must place each subsequent number in a space adjacent to one already filled. You try to make chains and develop areas. Players also have access to several bonus elements to earn during a game.

At the end of a game, numbers that belong to neither a chain nor an area give you minus points. The same applies if you have to place a number greater than 12... 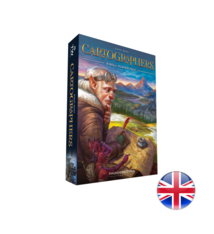 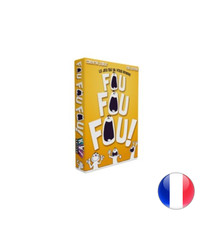 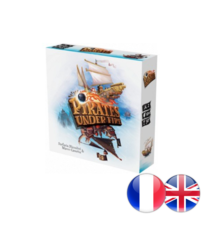 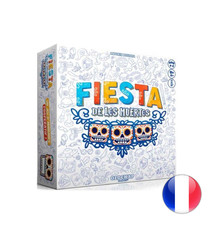 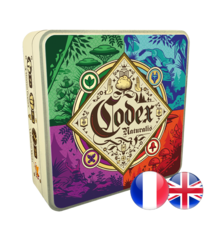