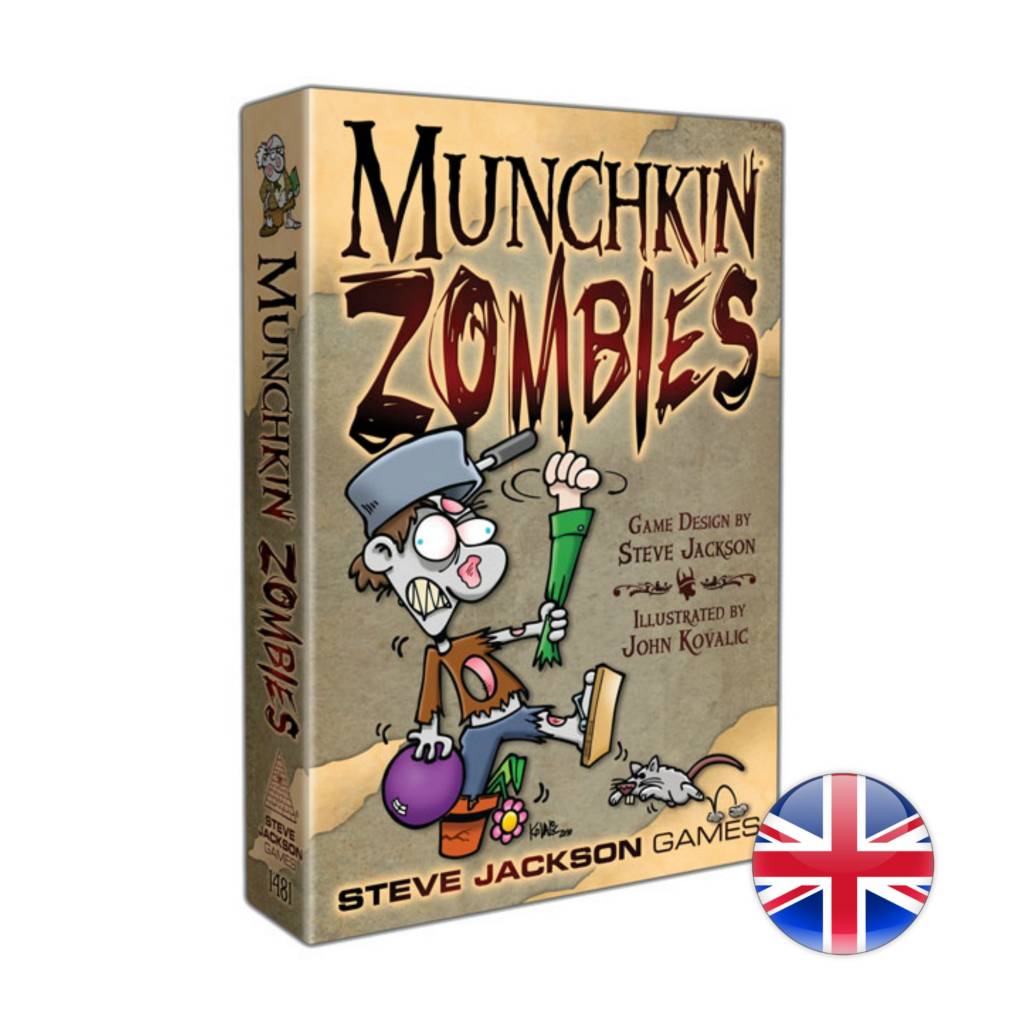 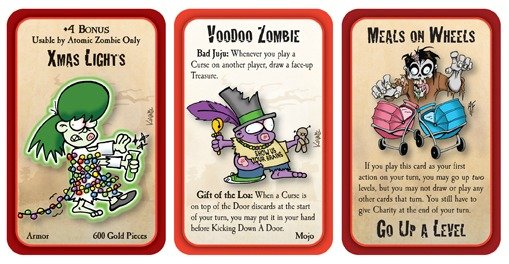 In a reversal of roles, all players in Munchkin Zombies start out as zombies, and the "monsters" are the normal people trying to stop the zombie invasion.