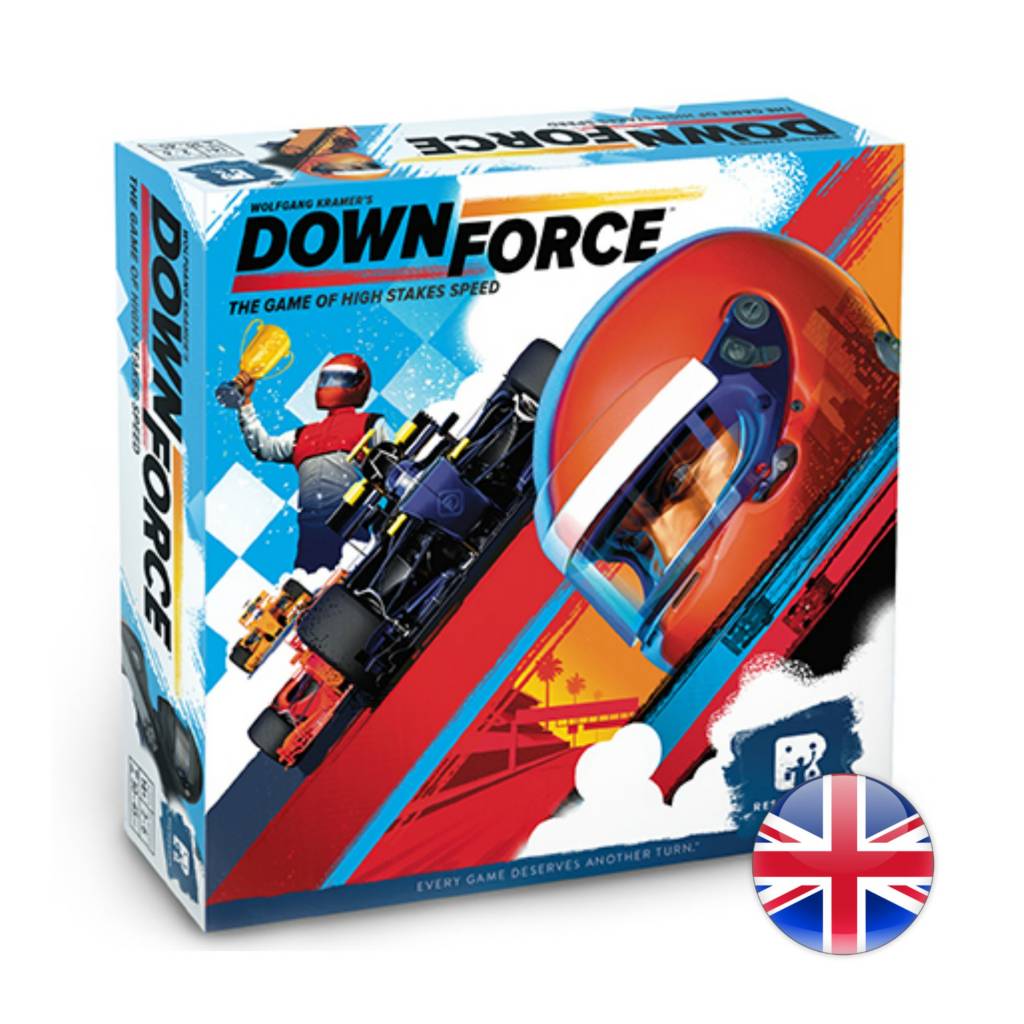 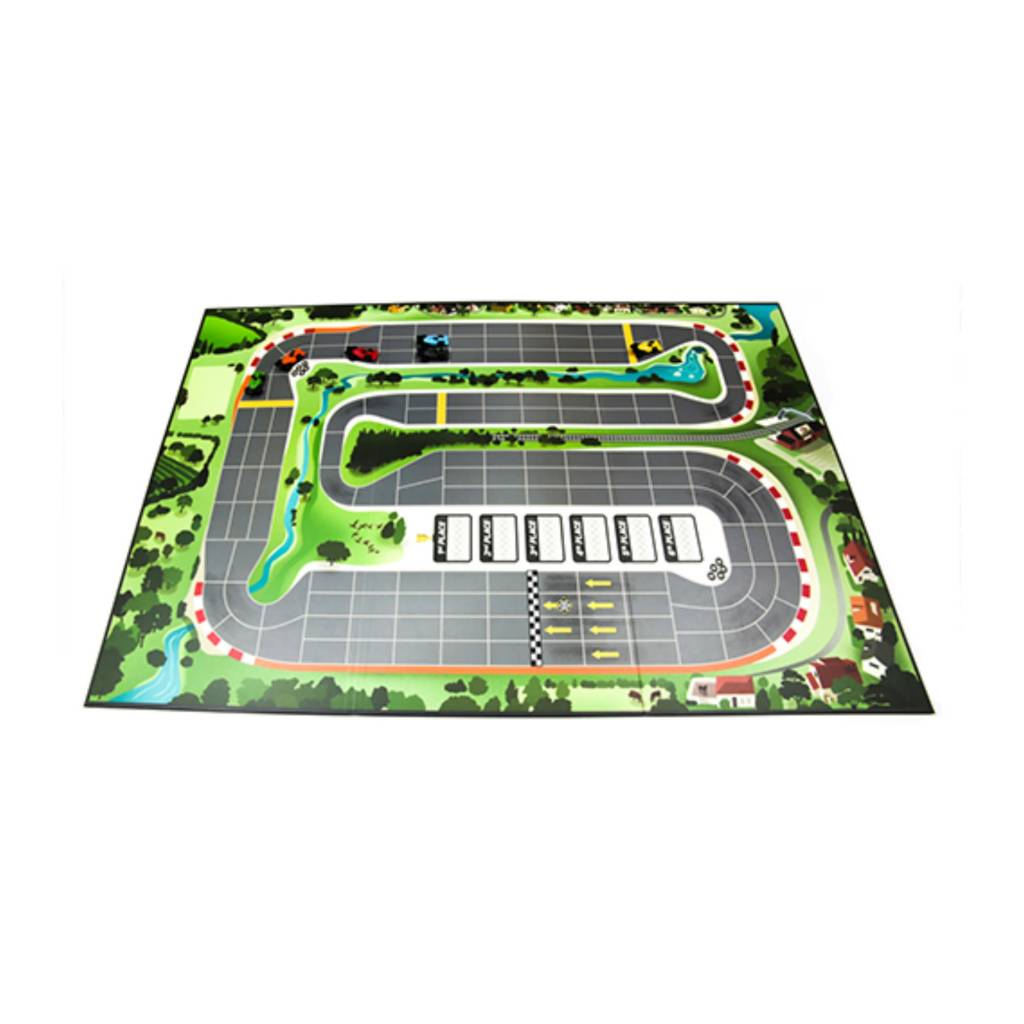 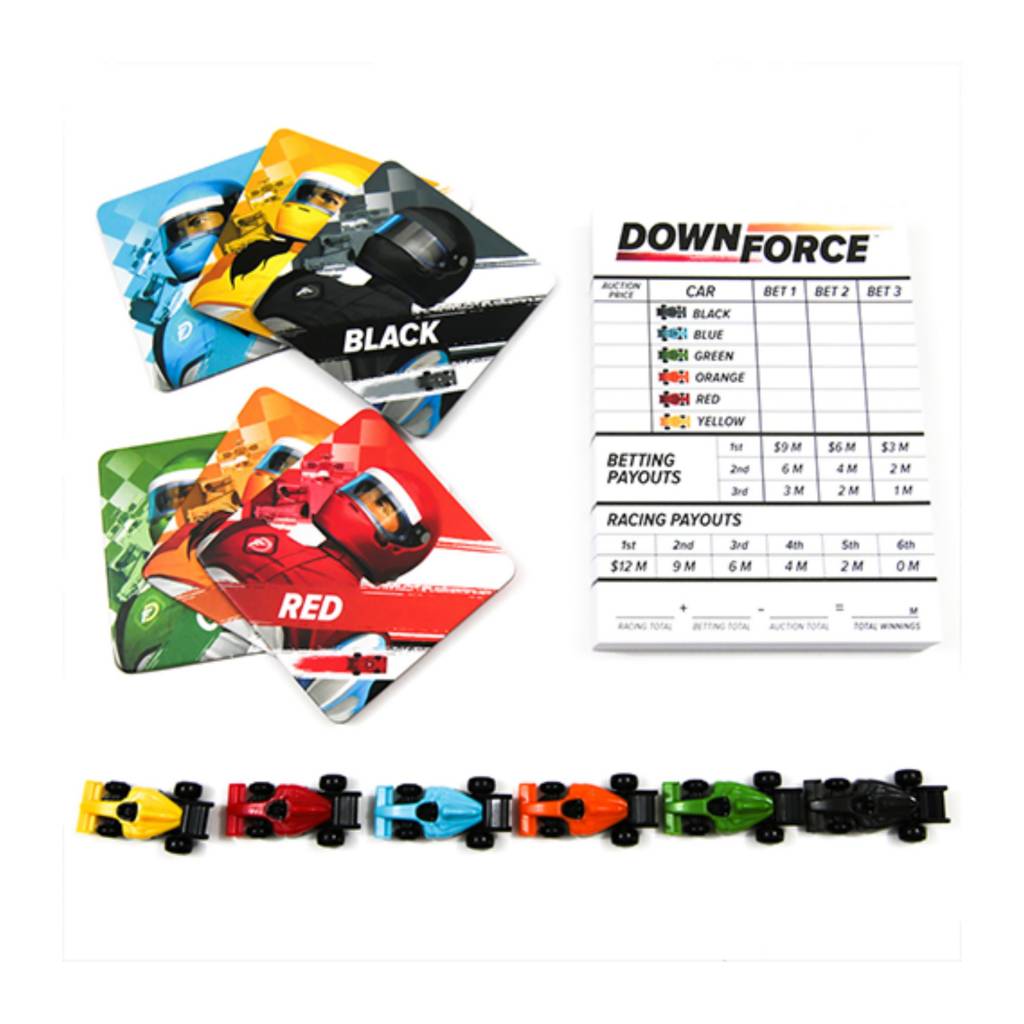 High-stakes bidding on million-dollar race cars. Frantic bets placed in secret even as the cars race around the track. And to the victor, the biggest purse of all. But in the world of motor racing, the margin between victory and defeat can be a single mom