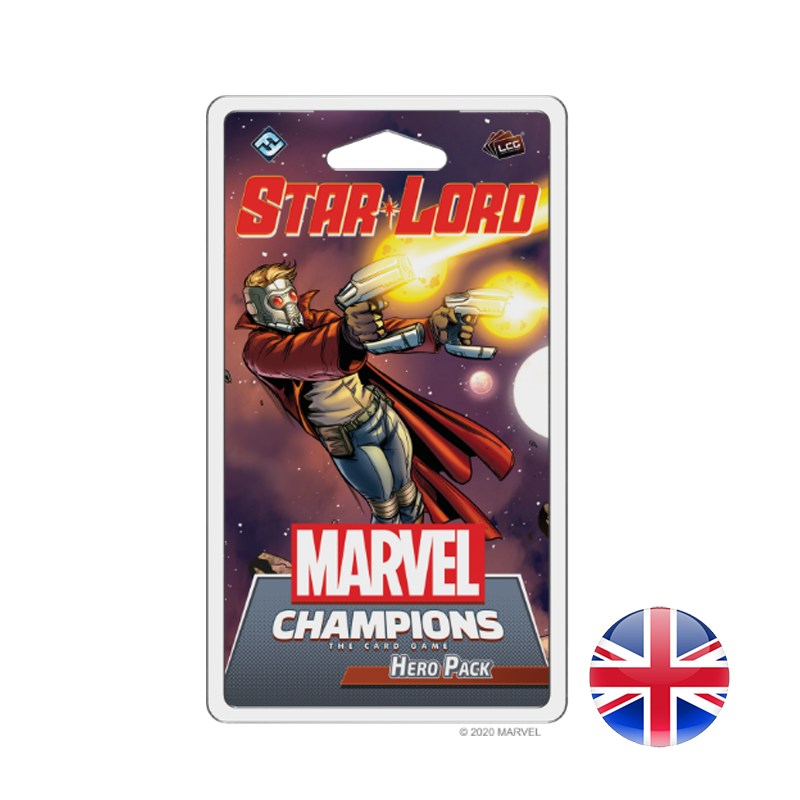 Though he was born on Earth, Peter Quill’s life has been spent among the stars, jumping from planet to planet. Now, under the mantle of Star-Lord, he protects our world from countless alien dangers while leading a team of superheroes—the Guardians of the

This game is an expansion and requires the base game "Marvel Champions LCG" to be played.

Lead the Guardians of the Galaxy into battle against the villain in the Star-Lord Hero Pack for Marvel Champions: The Card Game, which introduces Star-Lord as a brand-new playable hero, along with his fifteen signature cards. Fittingly, Star-Lord uses the Leadership sphere, and you’ll find a full assortment of new Leadership cards, as well as plenty of cards that reward you for uniting the Guardians of the Galaxy. With the new Guardian synergies unlocked, and a new player card for every sphere that rewards you for using the Aerial trait, you won’t want to let the Star-Lord Hero Pack fly past you. 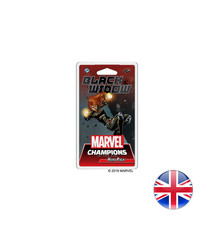 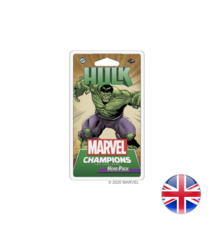 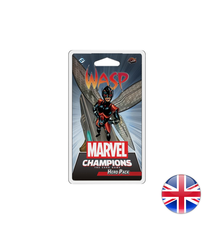 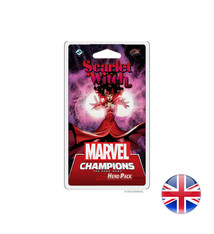