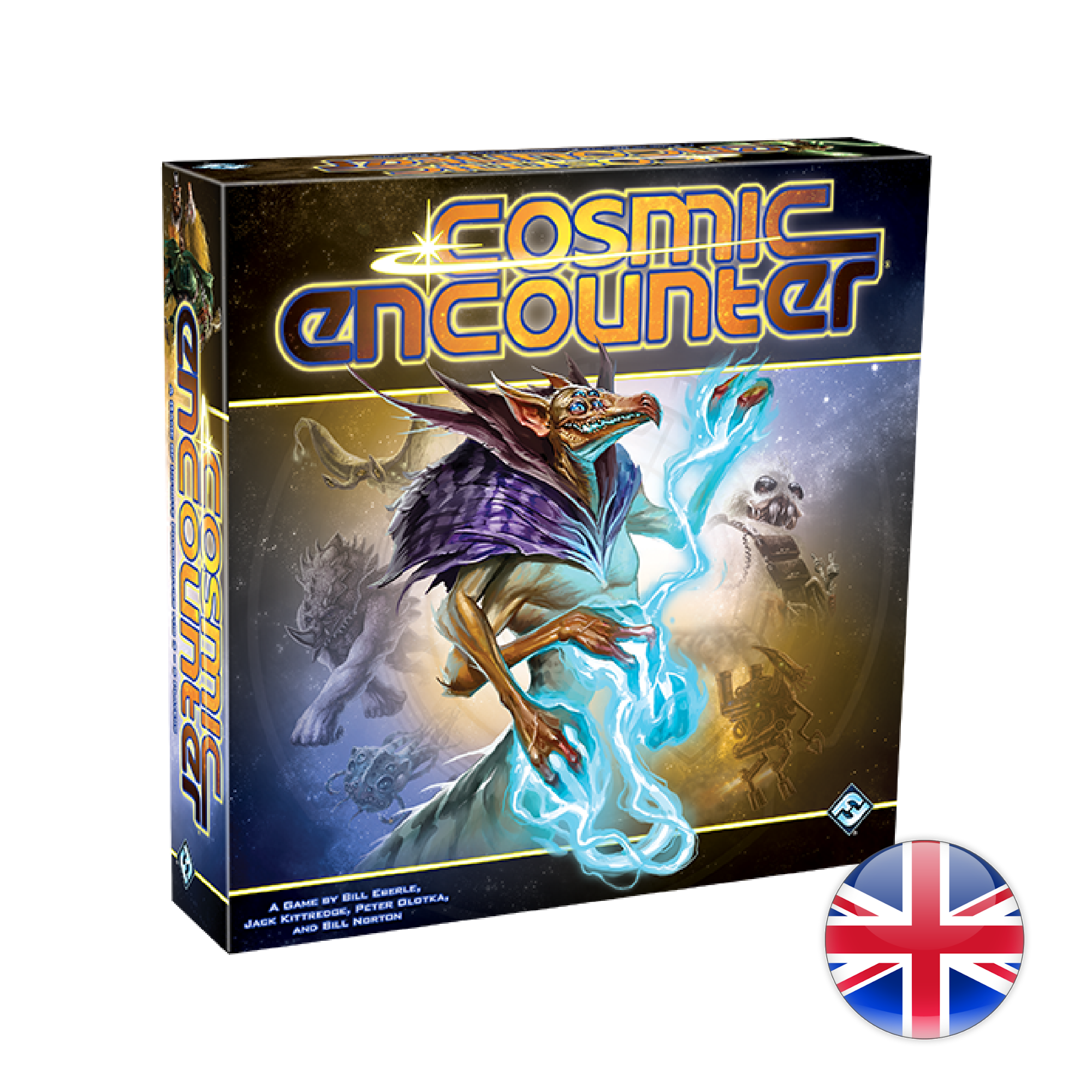 Welcome to the Cosmic Age. The open skies of countless worlds are filled with speeding spaceships, and a panoply of alien species compete to populate the galaxy. Will your people choose to occupy undefended worlds, create peaceful civilizations, or ruthlessly conquer foreign planets? In the quest to colonize the vast cosmos, there are as many paths to victory as there are aliens seeking it. Peace, war, negotiation, betrayal—you never know what will happen in the next encounter!

Cosmic Encounter is a game of interplanetary colonization and cunning negotiations in which three to five players become the leaders unique alien species seeking to colonize as many planets as possible away from your native system. The first leader to colonize five planets in other species’ systems wins. Of course, every planet is ruled by someone and even planets that are not colonized are still defended. In order to establish a settlement, you’ll need to win over the planet’s ruler, either through negotiation, partnership, or war.

This fast-paced game of intergalactic colonization includes a diverse cast of fifty alien species, each with its own history and powers that shape your strategy and ensure that no two games are the same. You may be the leader of the genteel and thieving Filches, sensitive and oozing Amoebas, sneaky, infesting Parasites, or self-sacrificing Kamikazes. Your powers offer you a unique advantage over your rivals. They may enable you to quickly travel through space, prevent your defeated ships from falling into the Warp, or allow you to look at another player's hand before deciding your next move. By using your natural talents to your advantage, you are sure to conquer the galaxy and ensure your species’ dominance! 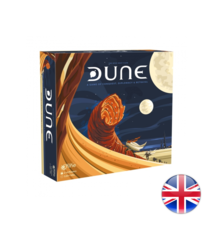 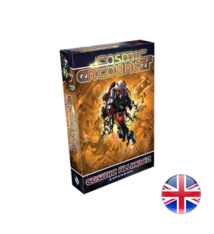 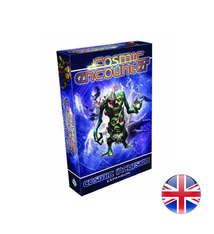 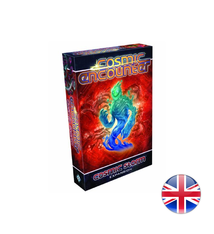 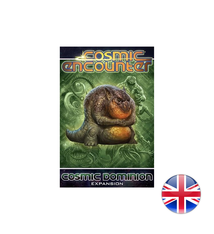 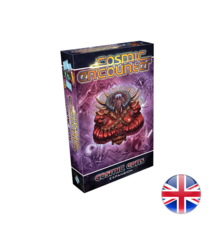 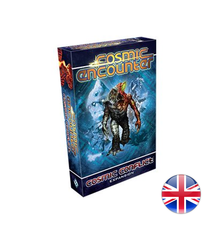