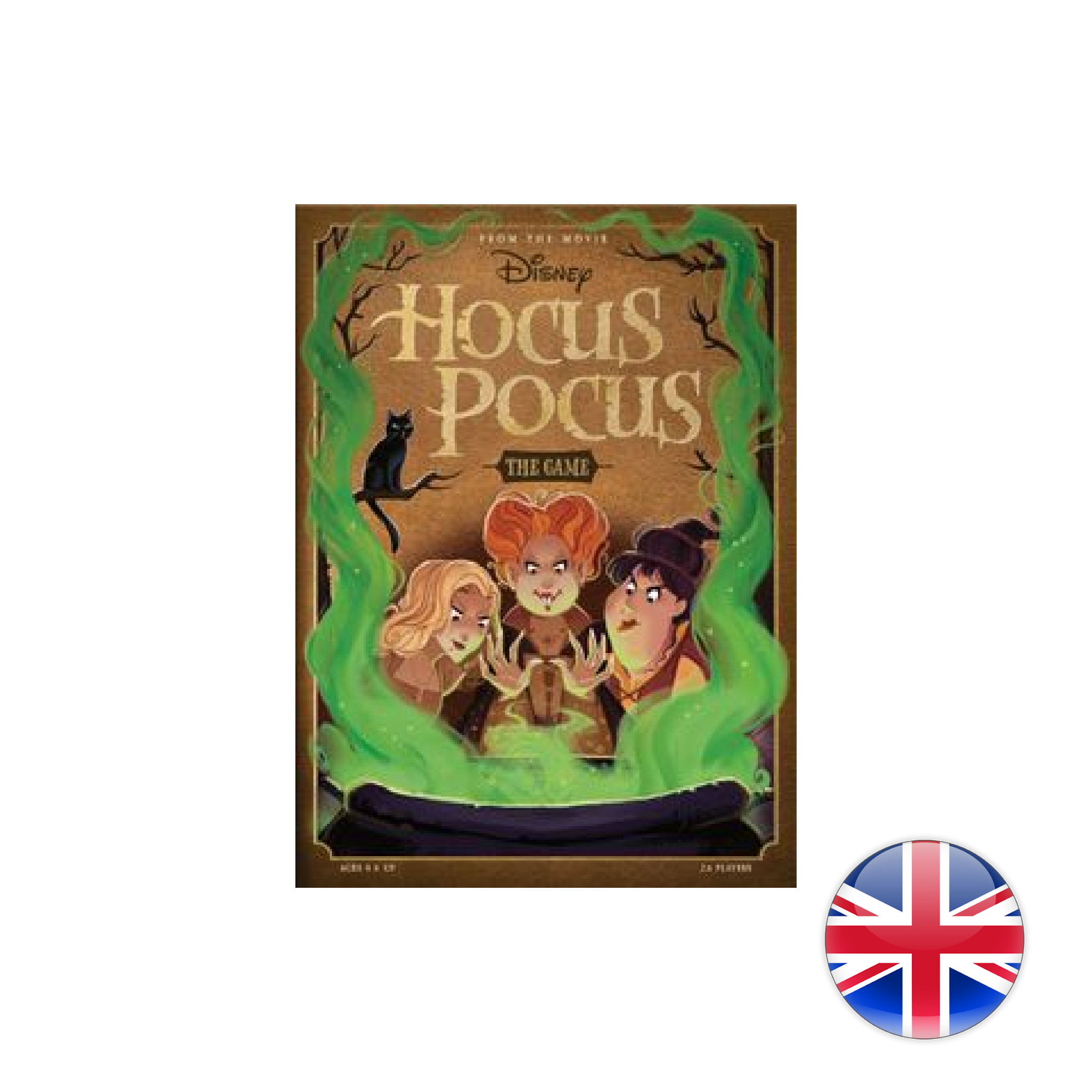 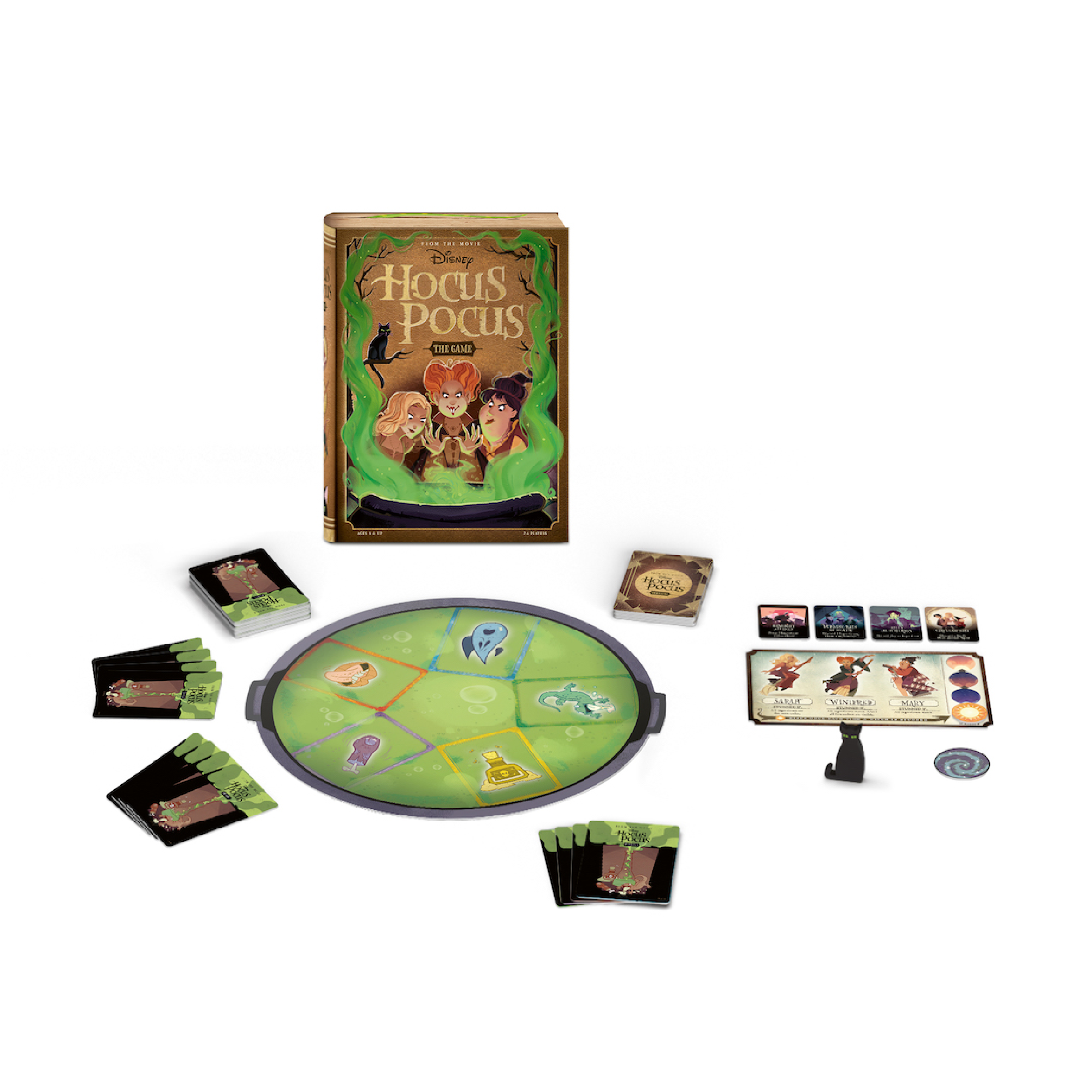 he Black Flame Candle has been lit.
Now the Sanderson witches you must outwit;
Or with a wretched evil potion,
A foul spell they’ll set in motion.
Stun the witches and ruin the brew
Before the sun can rise anew!

In Disney Hocus Pocus: The Game, players cooperate to ruin the Sanderson Witches’ potion three times before the sun rises. Players hold a hand of ingredients of different types and colours and work together to get all the ingredient types or colours in the cauldron to match. Each turn, players ask a question about other players’ hands. They then play a card from their hand into the cauldron and draw back up to three cards. Now it’s the next player’s turn!

Some ingredient cards have Binx or a spell book on them. When an Ingredient with Binx is played into the cauldron, Binx allows one player to reveal their hand so all players can see them. If a spell book is played, Winifred, Mary, or Sarah casts a spell to ruin your plans!

Players also have four “Tricks” to use; each Trick can be used once per game. Choose from “Circle of Salt,” “Daylight Savings Time,” “Billy Butcherson,” or the “Burning Rain of Death”! 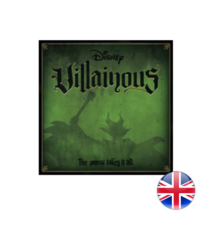 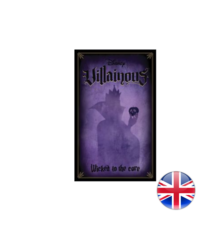 Villainous: Wicked to the Core 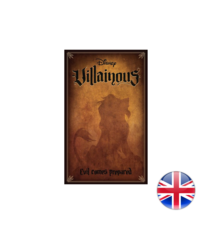 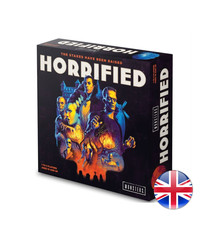 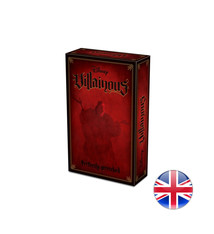