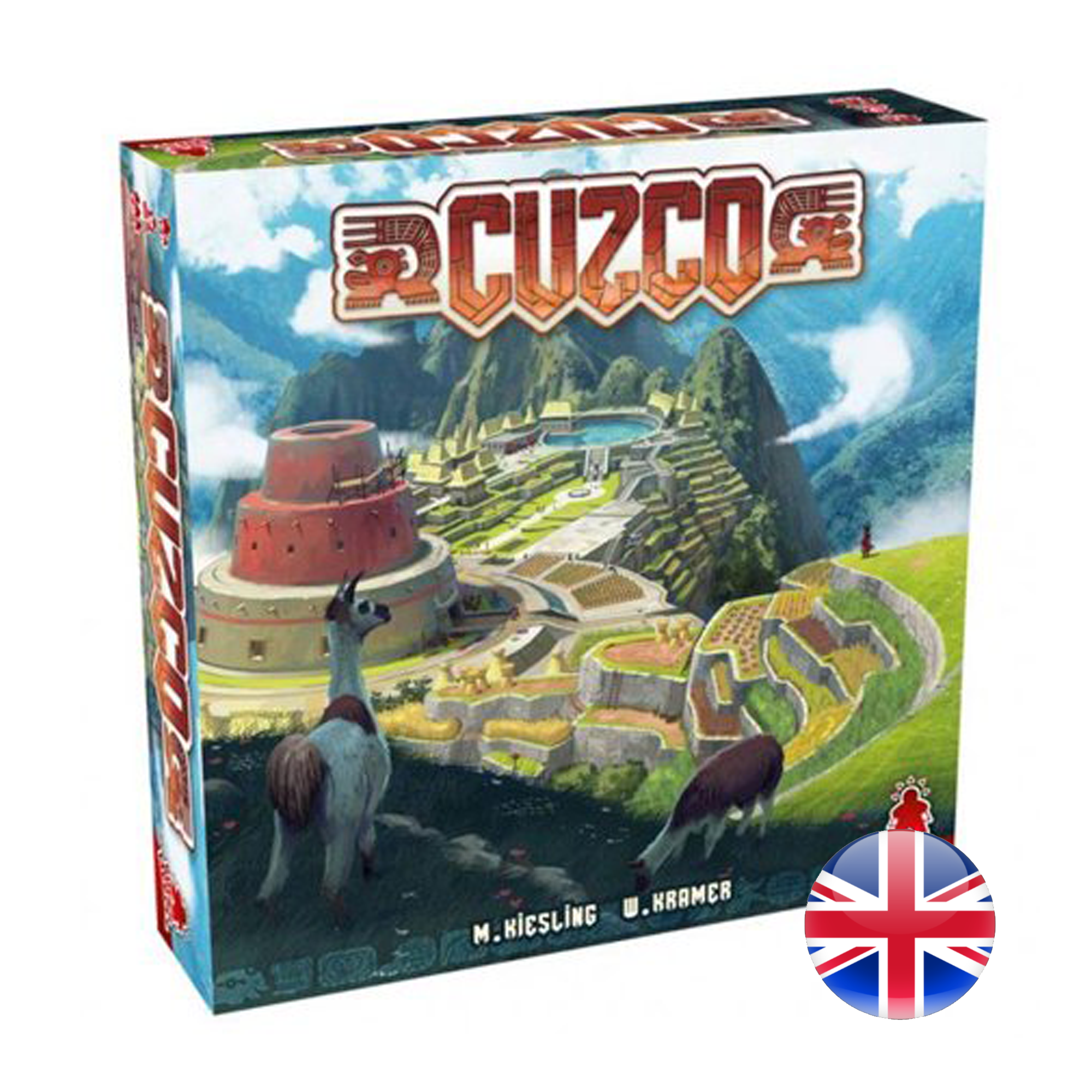 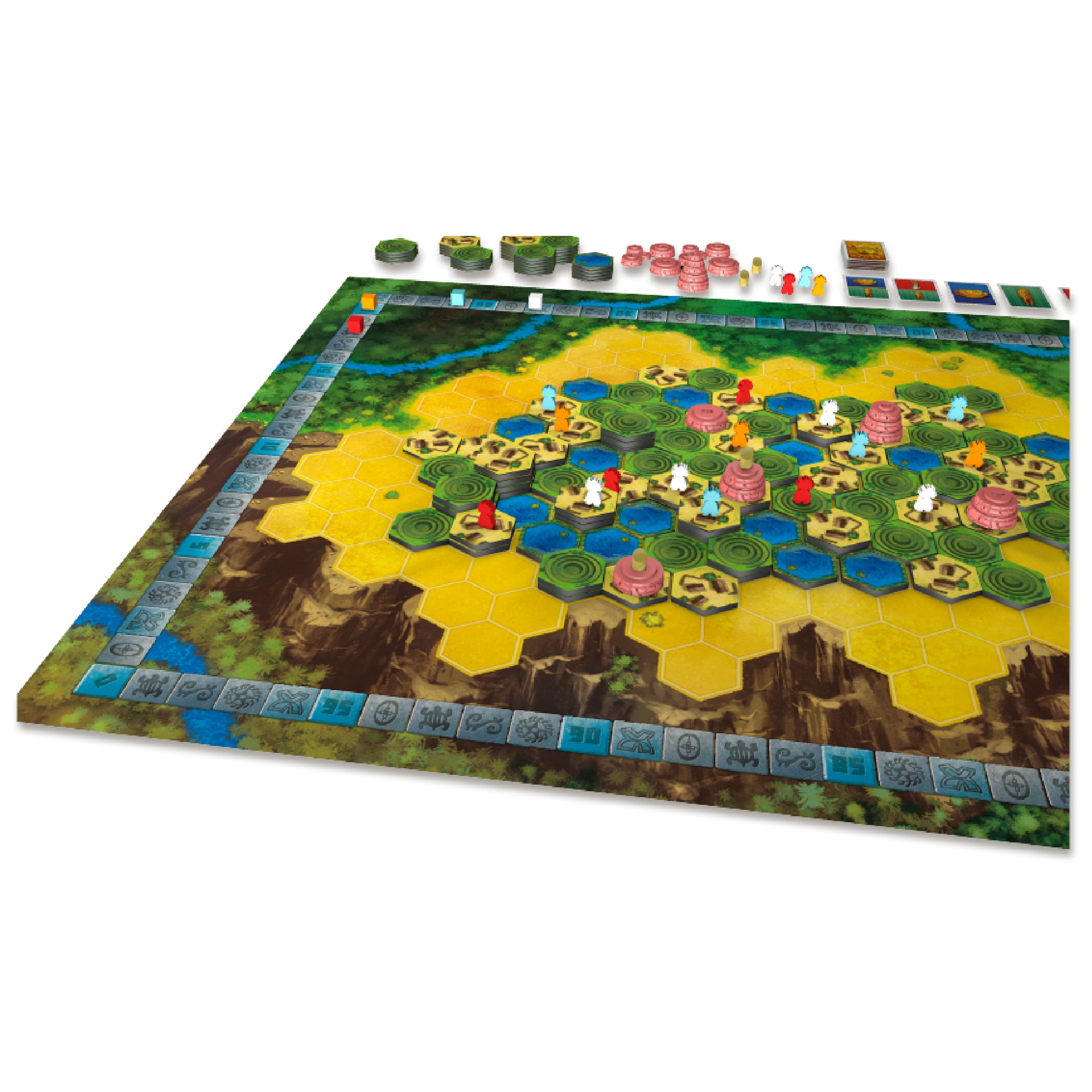 Build farms, lakes, and 3D temples in the quest for supremacy high in the Andes!

Cuzco is the reimplentation of Java, the second game in the Mask Trilogy, designed by Michael Kiesling and Wolfgang Kramer and originally published in 2000. Now it is back with, as with the other two games of the Mask Trilogy, cool 3D resin temple pieces!

In Cuzco, players will build up the land full of villages, cities and crops. They will build and expand temples, organize festivals and create ponds. Like Tikal and Mexica, players will have a number of action points (6) they can use each turn to accomplish these matters. Victory points are awarded when a pond is enclosed, when a festival is organized and at game end. The player that has an Inca at the highest position of the city in comparison to the other players takes the points. 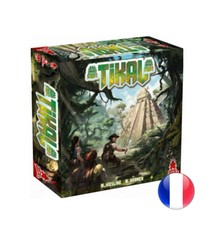 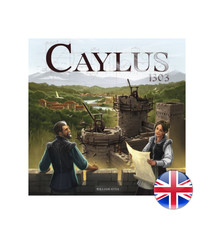 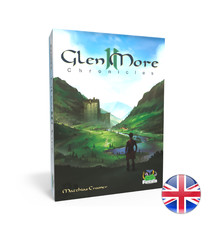 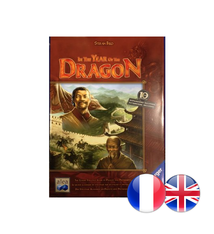 In the Year of the Dragon (multi)