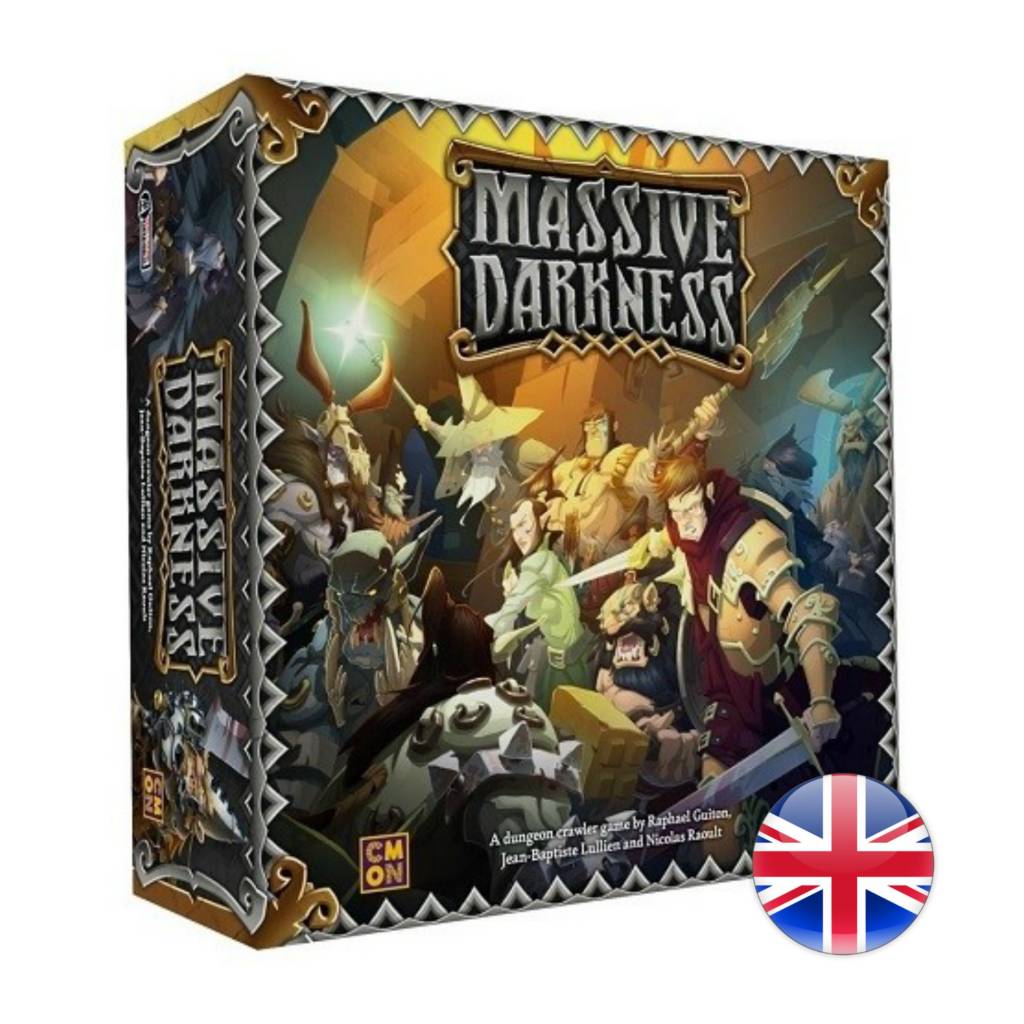 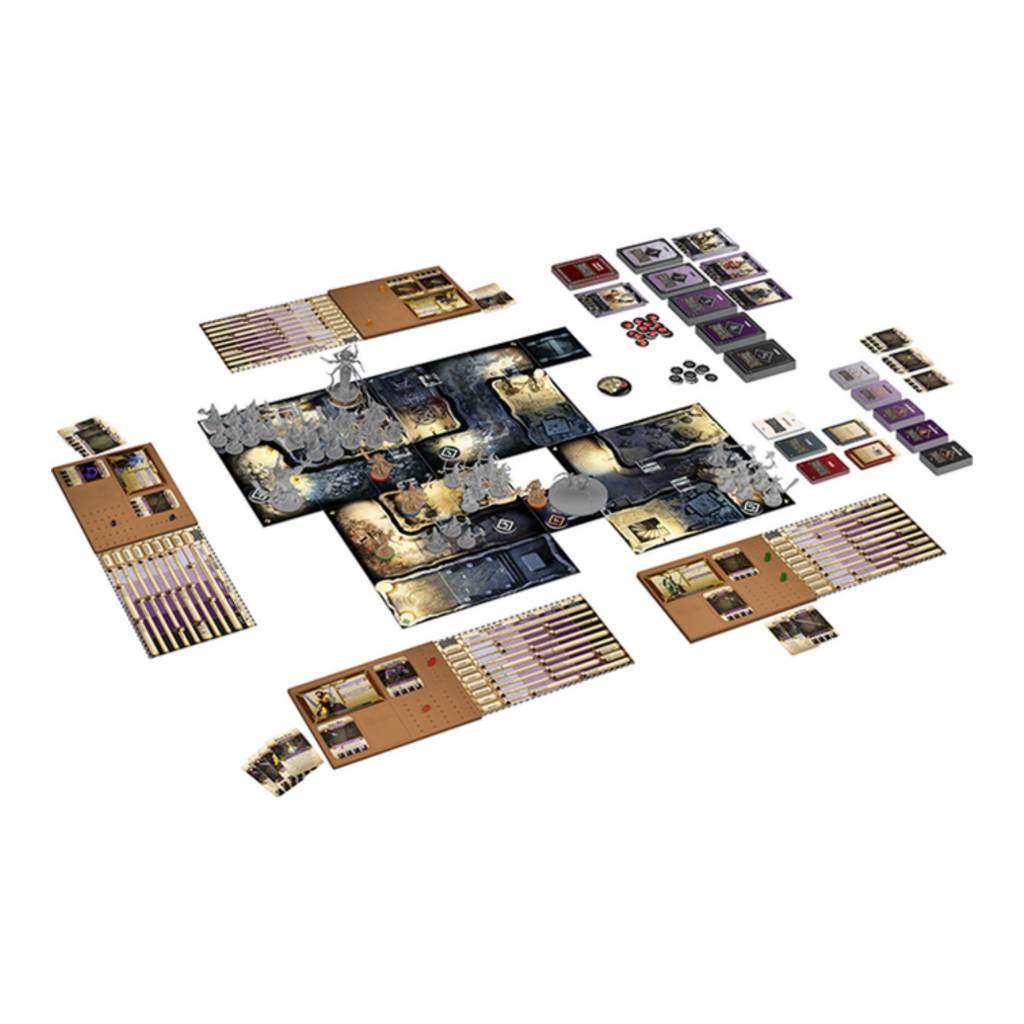 Massive Darkness brings the classic fantasy RPG experience to modern board gaming, with an action-packed campaign chock full of gorgeous miniatures and a streamlined system that keeps the focus on the heroes' actions, with no need for a game master to con