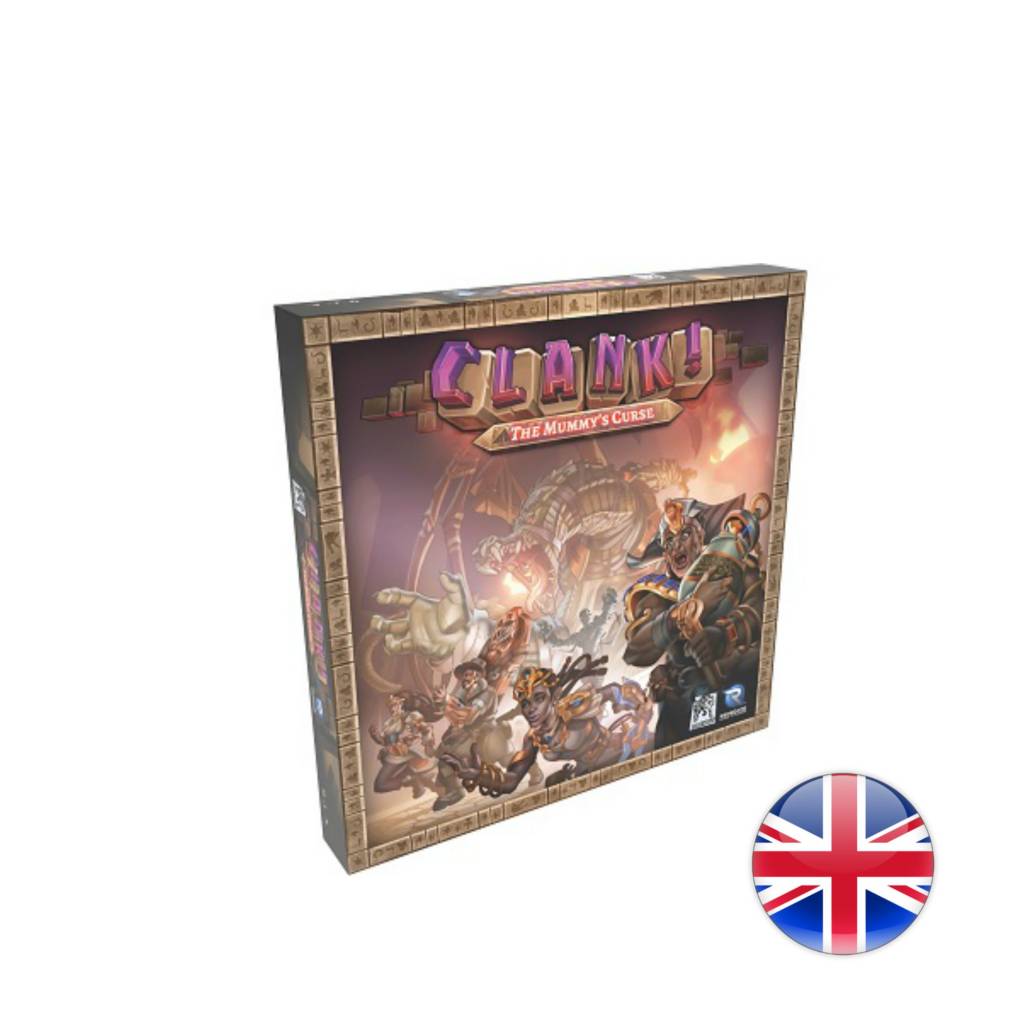 Untold riches await inside the pyramids of the Ancients — but they are well protected. 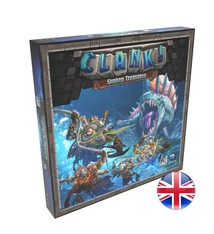 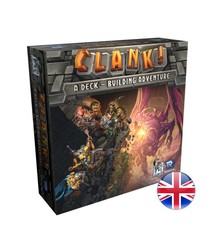 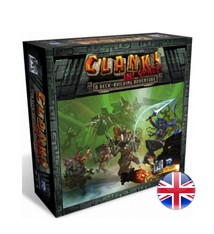