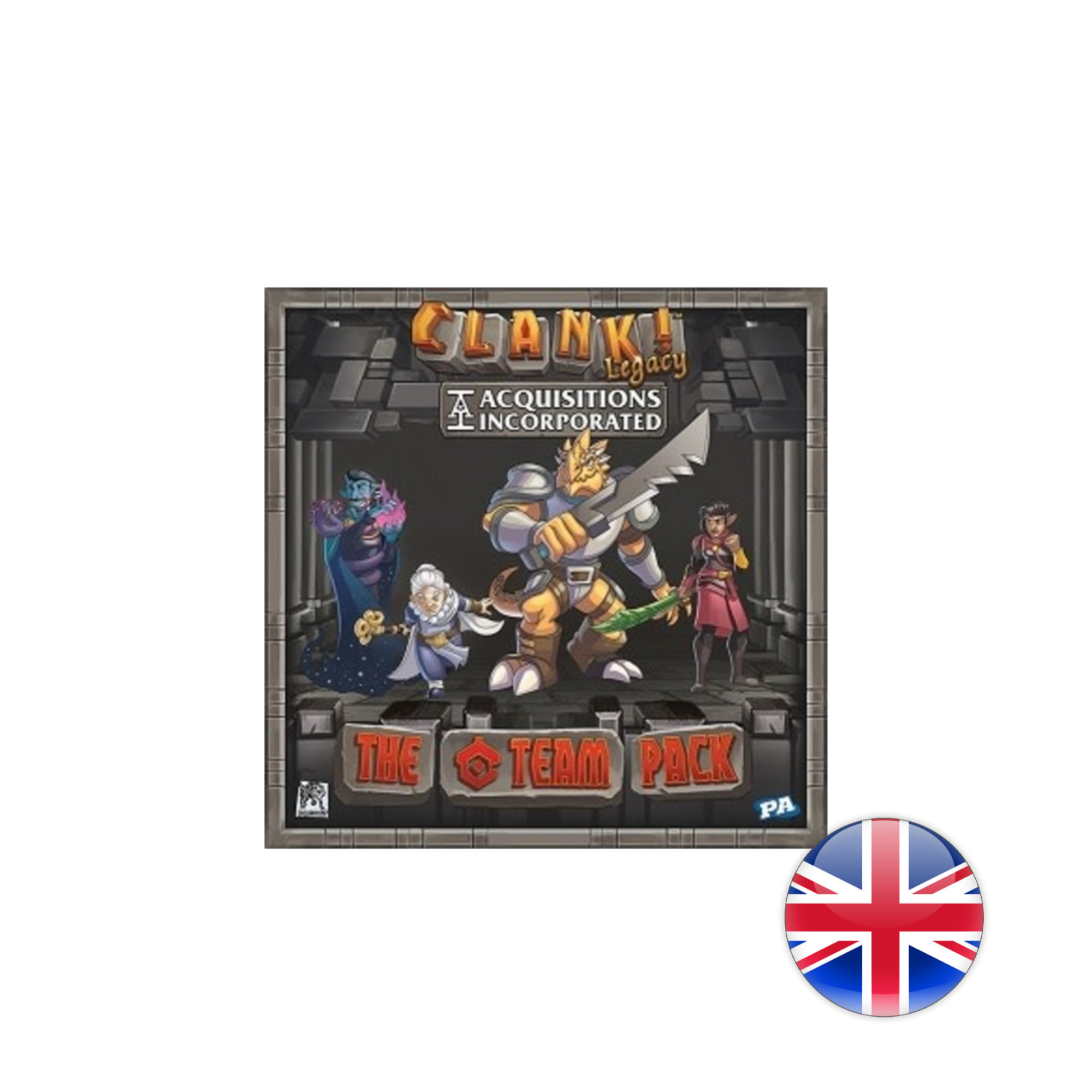 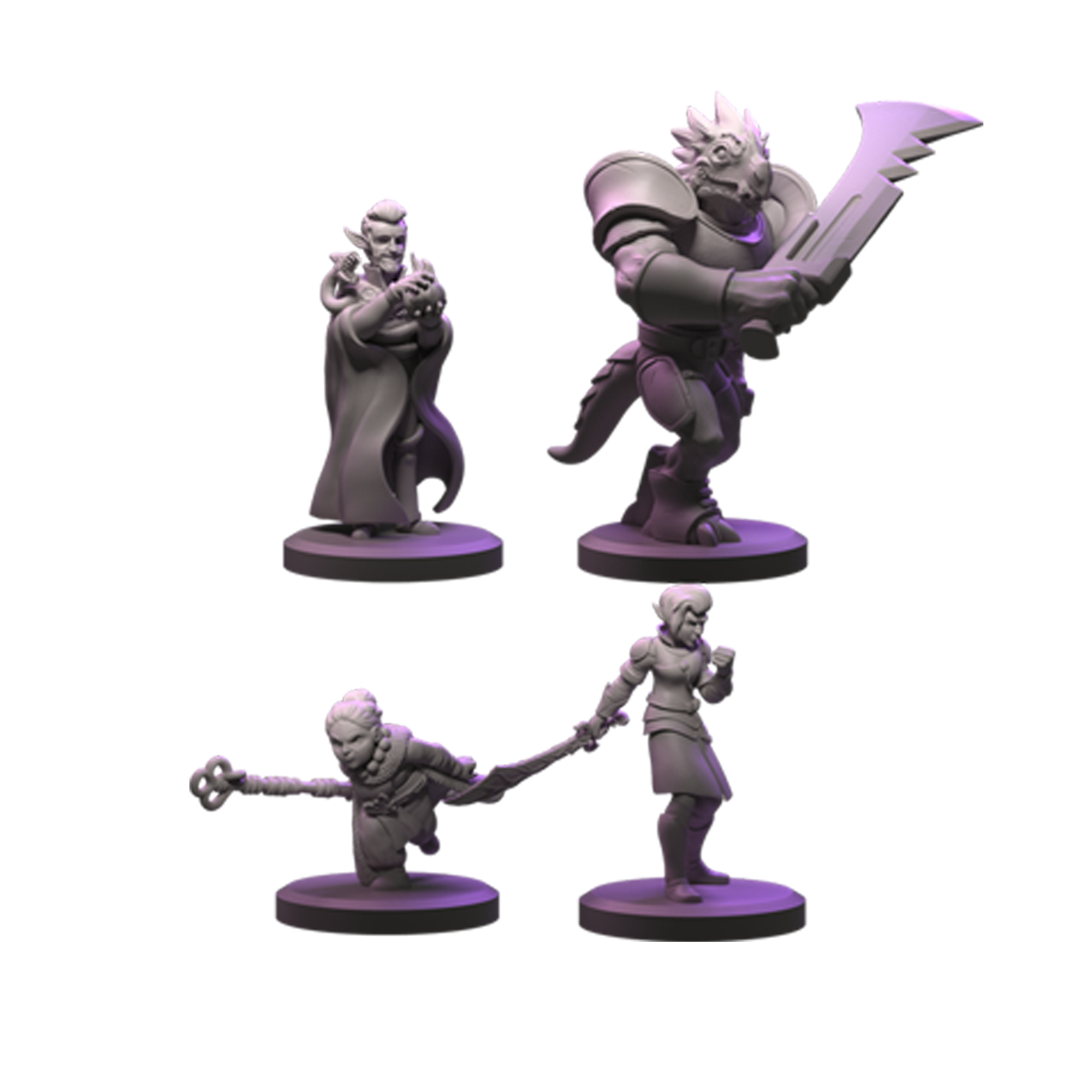 This product is an expansion, and requires the base game "Clank! Legacy Acquisitions Incorporated" to be played.

Every Acquisitions Incorporated team has a story to tell, and this one is a doozy. The members of the “C” Team have thwarted evil cults, been possessed by gods, and even traveled through space. So how hard could it be to sneak some treasure away from a dragon?

Play as Donaar Blit’zen, Rosie Beestinger, Walnut Dankgrass, and K’thriss Drow’b, each with a gorgeous sculpted mini, character board, and a unique 10-card starting Clank! deck!

Compatible with both Clank! A Deck-Building Adventure (& expansions) and Clank! Legacy: Acquisitions Incorporated!

Promo Card Bonus ― Those wise enough to summon the "C" Team directly from DWD will also be rewarded with the favor of the Shadow Chancellor! 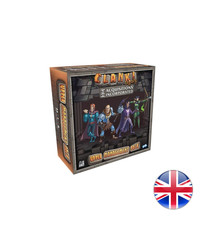