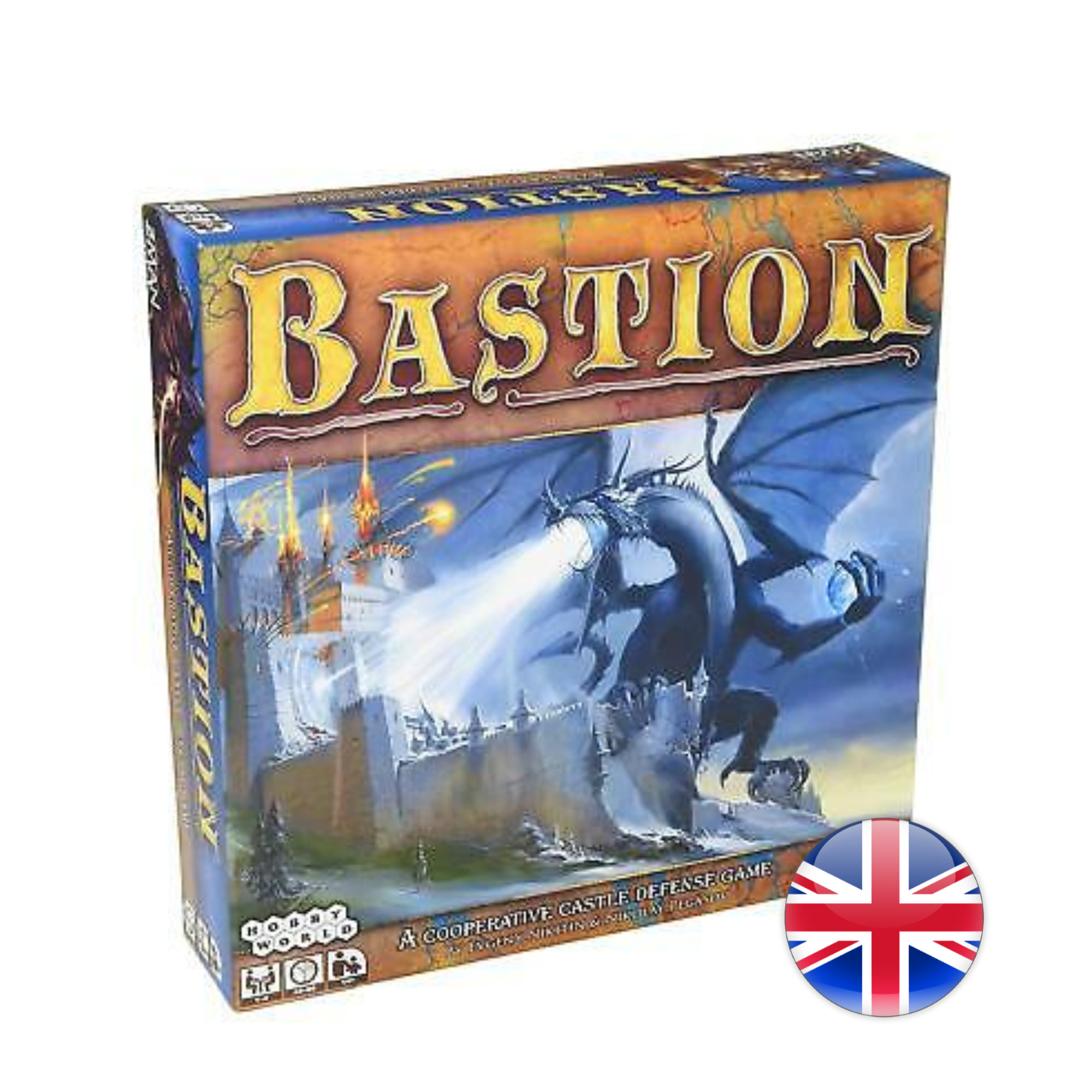 Enemy forces are at the gates! Mount the walls and prepare your defense in this cooperative strategy game.

Bastion is a cooperative strategy game for one to four players. Taking inspiration from extremely popular tower defense video games, Bastion subjects players to an unrelenting stream of attacks by an army of vicious monsters. By channeling the sources within the city’s districts, defense towers, and citadel, players work together to defend its borders, all the while gaining useful spells from the enemies they defeat. Only by properly managing their mana, spells, and rituals will they have any hope of withstanding the onslaught.

In Bastion, you and your friends are the city’s last hope. Only you can stem the tide of the invading hordes. The tension constantly mounts during each game as a new card is drawn from the enemy deck and advances along the city walls after every player’s turn. You must clear them all from the walls by spending mana tokens if you hope to stem the tide. Players win or lose together, so make sure to coordinate your actions before the city is overrun. It will take a careful balance between channeling mana, moving throughout the city, and defeating enemies to claim victory.

Staring down a horde of vicious monsters is intimidating for even the most experienced of heroes. Luckily for you, defeating enemies converts their life-force into powerful spells that can provide an advantage at critical moments. Reduce an enemy to dust with a powerful fireball spell or use the plenty spell to give yourself a quick influx of extra mana tokens. Determining the best time to use these spells is up to the you, of course, but waiting for perfect moment can turn the tide of battle in your favor.

Once you’ve mastered the introductory game, there are even more ways to play Bastion. More powerful enemies await those seeking even more of a challenge, including the fearsome Black Knight or the revolting Knellerwyrm. In turn, the heroes respond to this increased threat by harnessing the power of ancient rituals that make it easier to obtain mana of the color they need. On top of the extra monsters, Bastion also includes four unique scenarios that add special rules and more variety. Can you handle an enemy army made up of flying creatures? What would happen if you arrived at the city after the enemy forces? Each scenario demands new strategies and offers a unique spin on the Bastion experience. The enemy is at the gates. Take up arms and fight for victory! 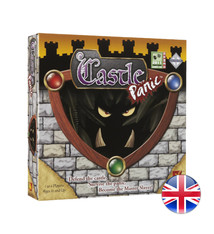 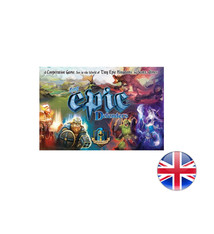 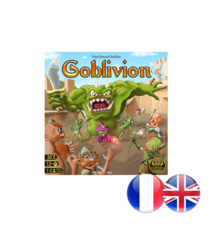 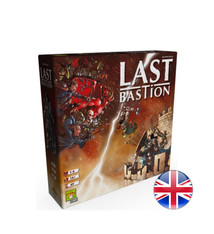