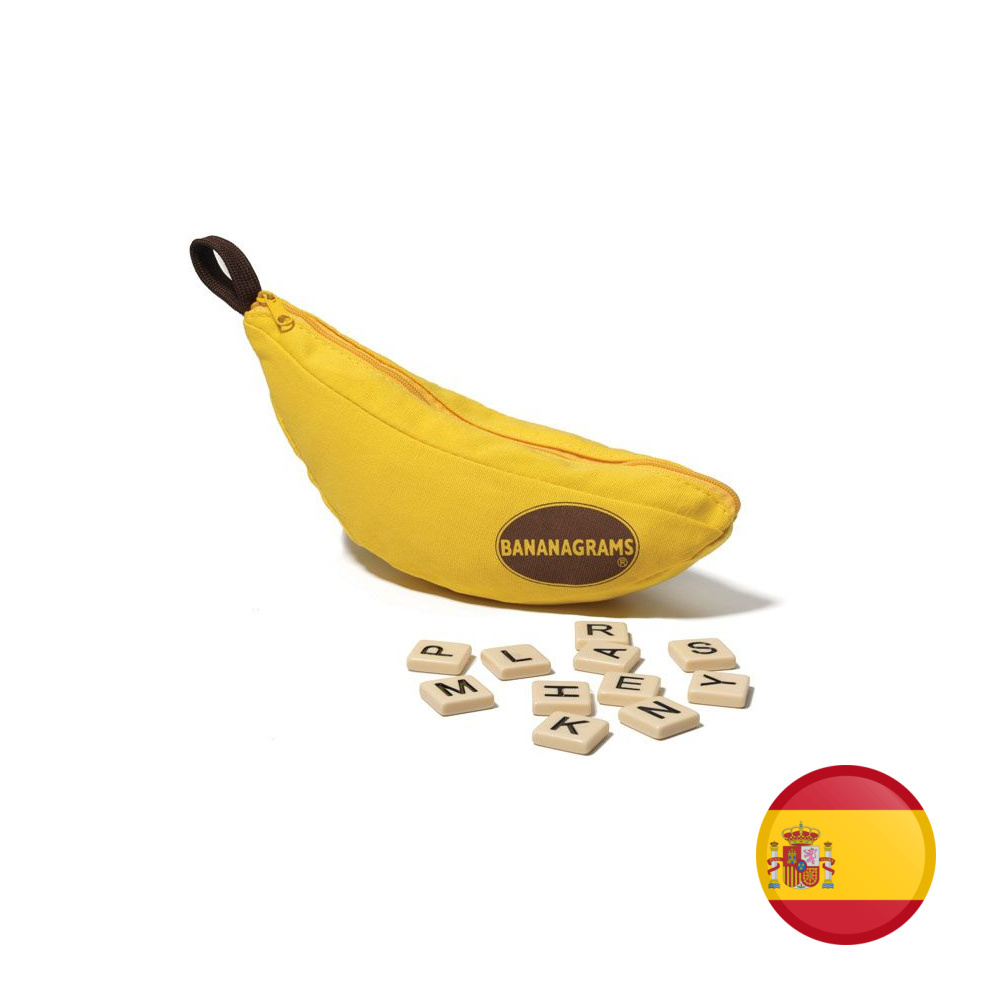 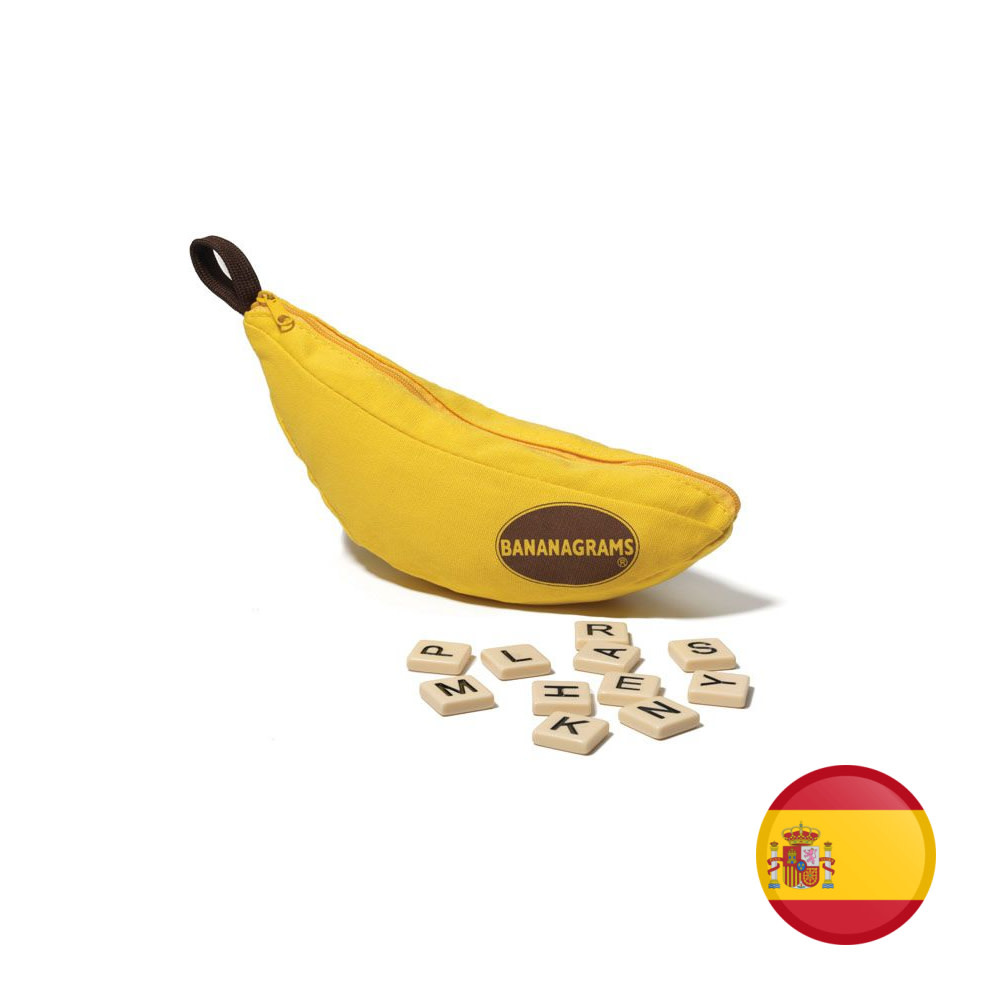 Race to arrange your letter tiles into a crossword before anyone else. This game is in spanish,