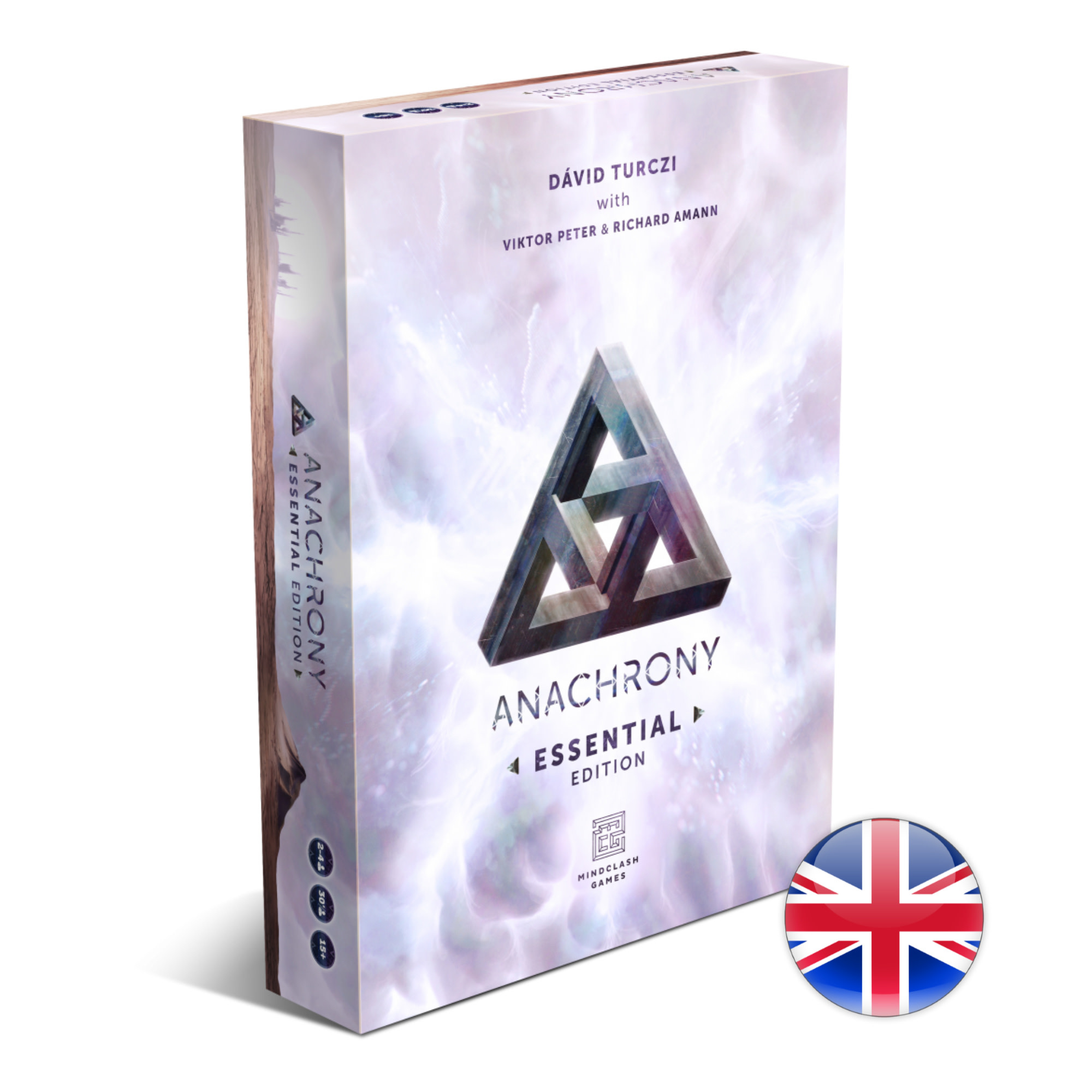 Depending on when the endgame is triggered, the game lasts between 5 to 7 rounds, called Eras. In their turn, players take actions either on their player board or on the main board by sending their workers to the action spaces.

The elapsed rounds are measured on a dynamic Timeline. By powering up Time Rifts, players can reach back to earlier rounds to supply their past "self" with resources.

After the fourth Era, the end game is triggered by the asteroid impact. Everything the players built on their player board will survive the impact, but the World Capital will not. Each Path has a vastly different objective, called its Evacuation condition, that rewards it with a massive amount of Victory Points when achieved. 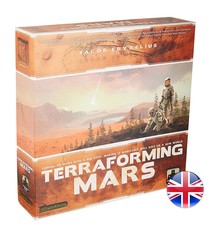 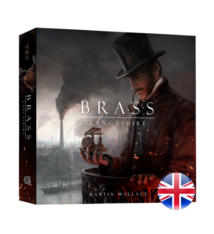 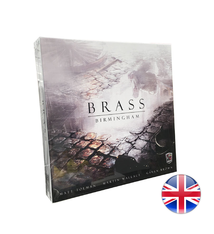