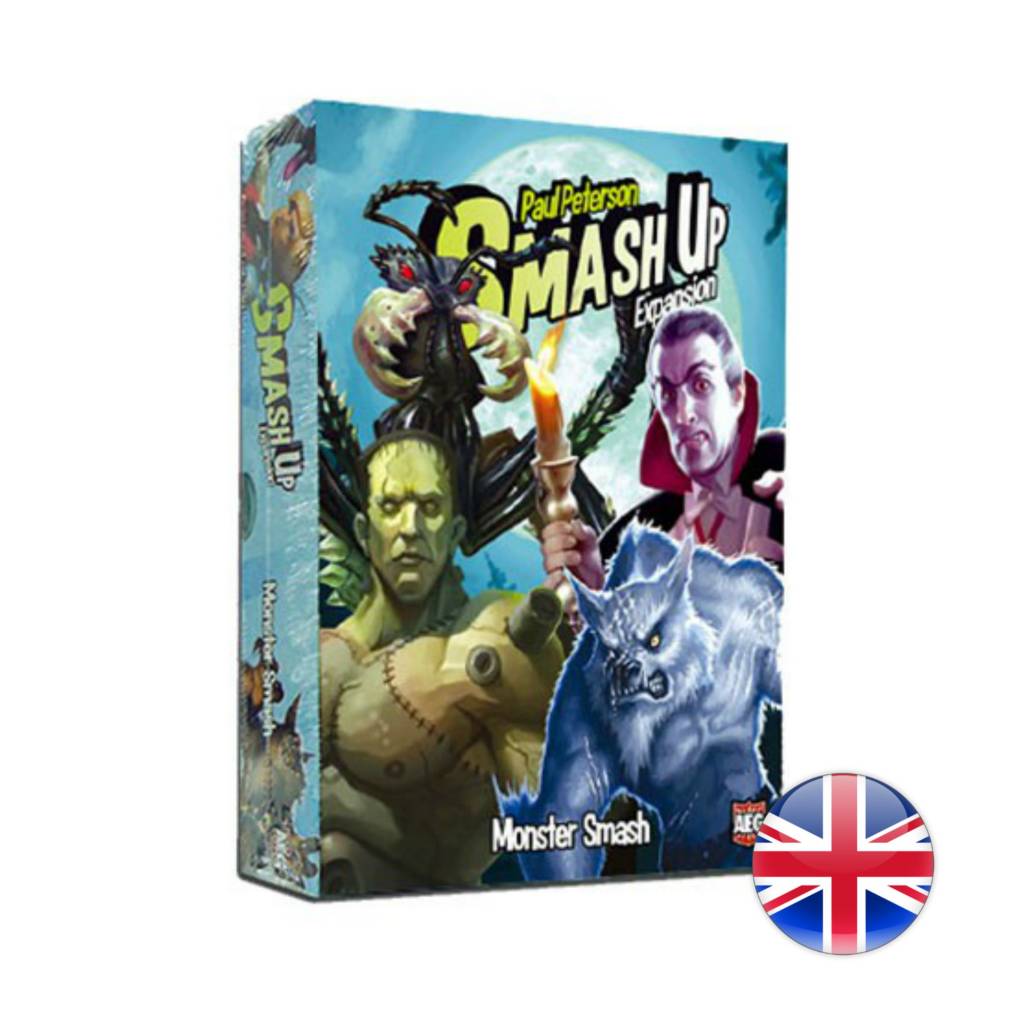 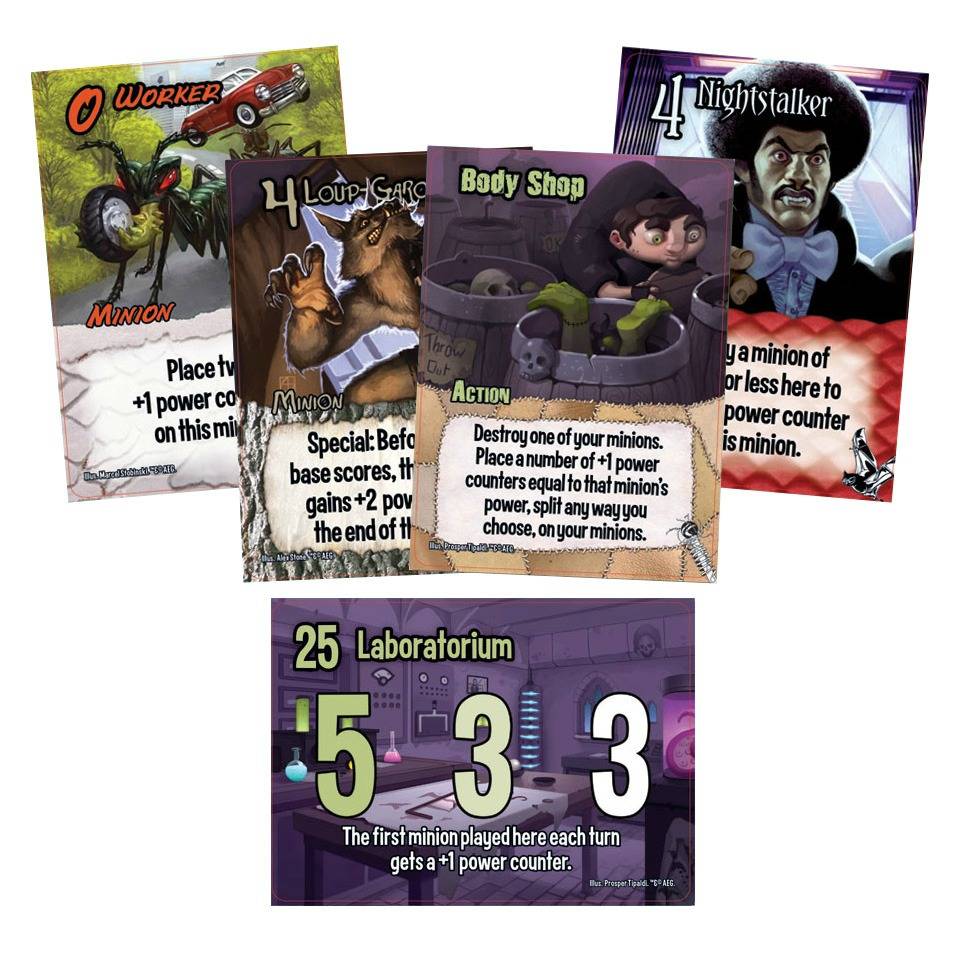 Smash Up: Monster Smash consists of four new factions for Smash Up: vampires, mad scientists, werewolves and giant ants. Tremble before the power of the ants! 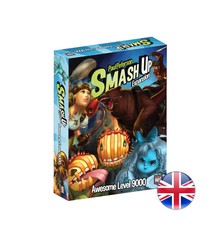 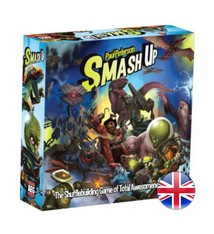 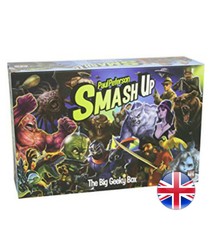 Smash Up The Big Geeky Box 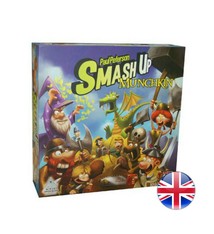 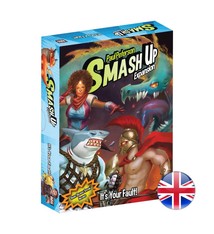 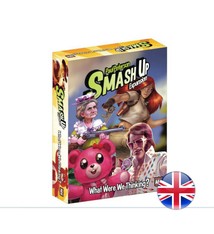 Smash up What Were We Thinking ? 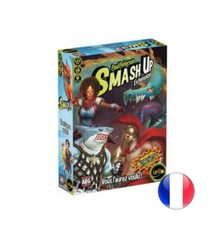 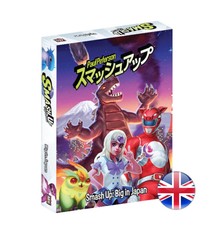 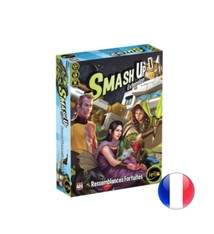