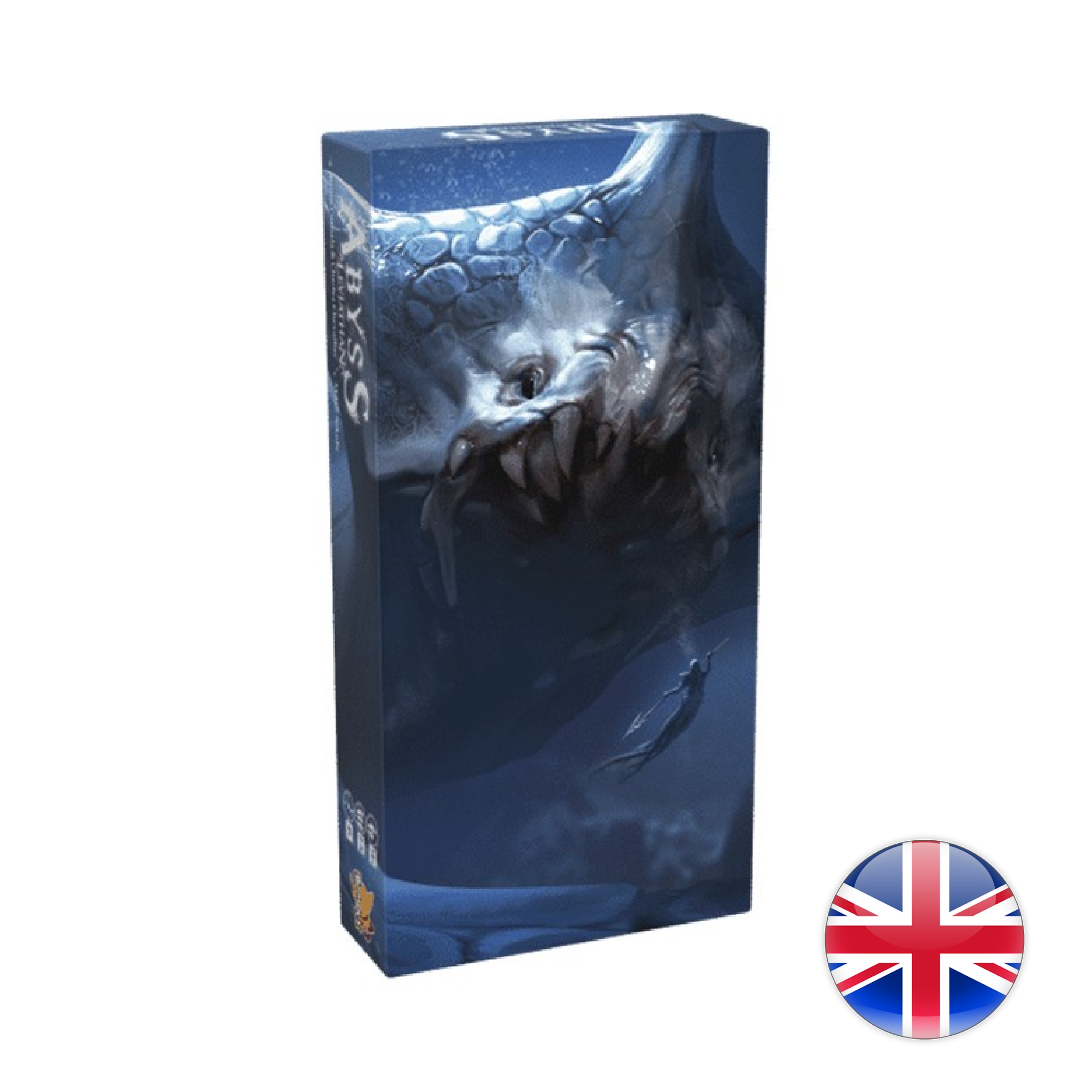 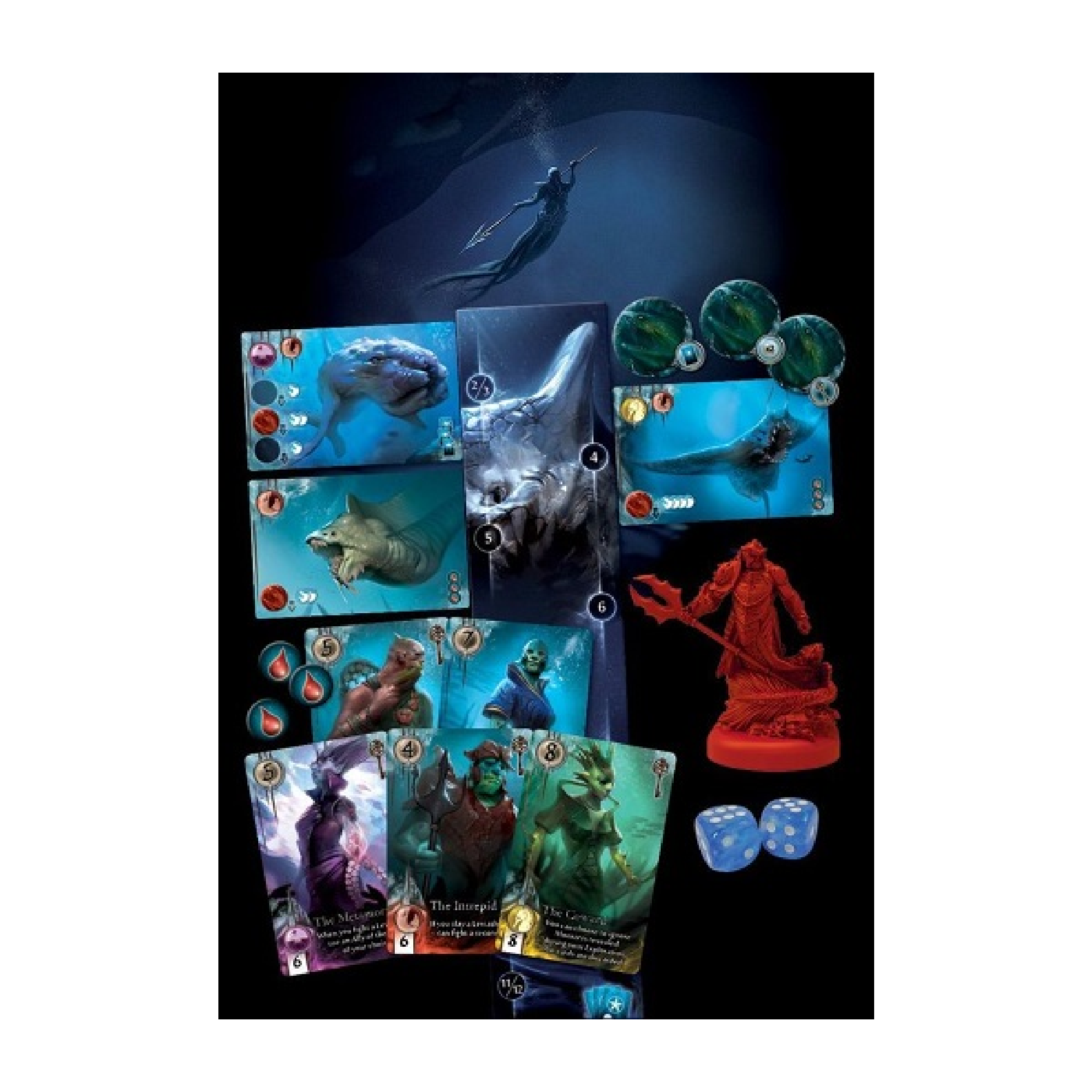 This product is an expansion, and requires the base game "Abyss" to be played.

Leviathan allows you to play from 2 to 5 players and can also be combined with the Abyss Kraken expansion.

News coming from the outposts are disturbing. The Leviathans, terrifying marine monsters from the forgotten zones of the Abyss, are gathering on the border and threaten the Kingdom. Will the Allies and conscripts mandated by each of the Guilds be enough to contain them?

From now on, going off to explore is a perilous enterprise: battle is never a sure thing and fleeing can turn out to be even more dangerous. But this is a unique opportunity to prove your value and use that influence to ascend to the throne. 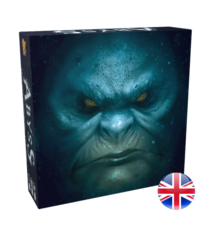