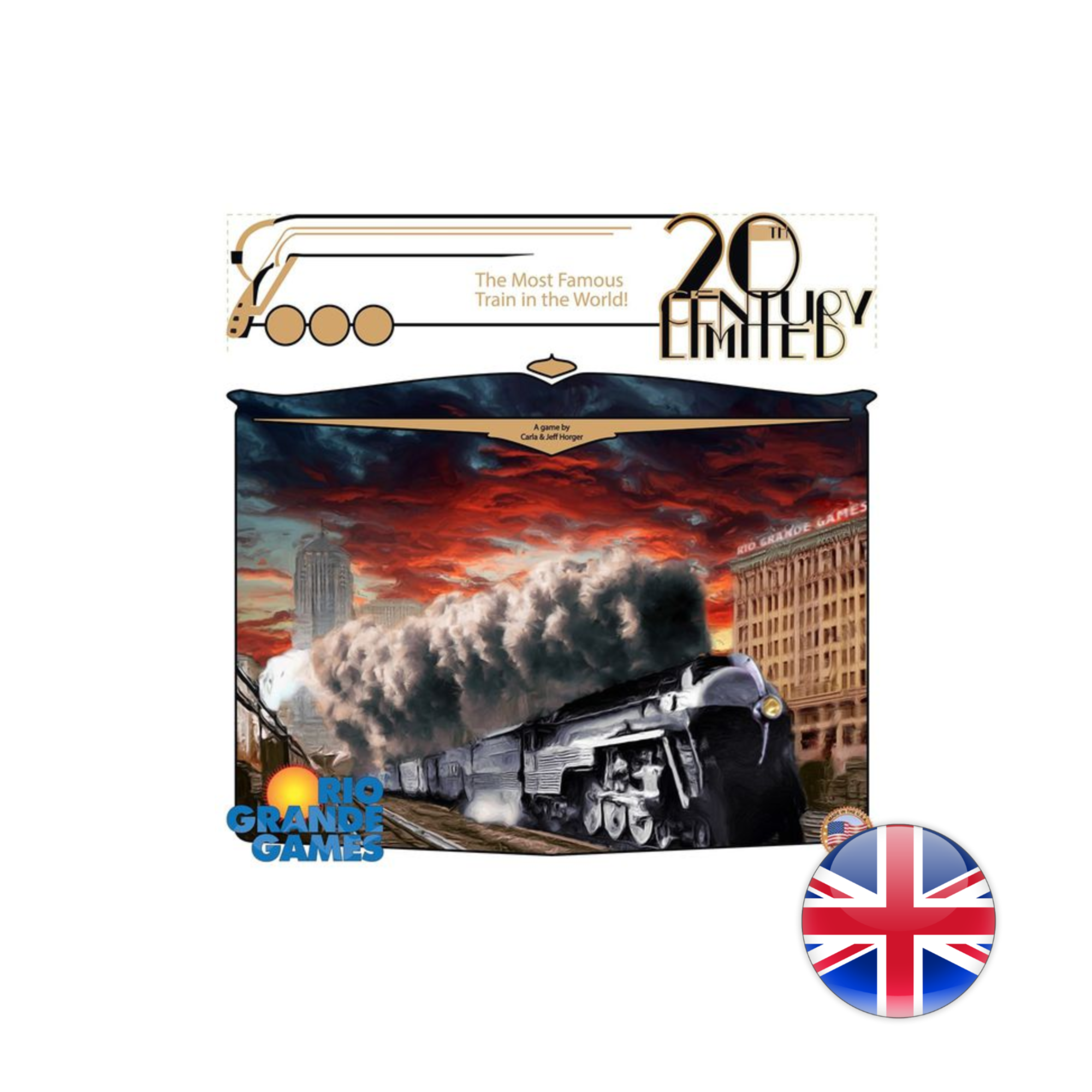 20th Century Limited is a railroad game for 2-5 players.

You will become part of a U.S. National Institution of the early 20th Century by building the routes and reputation of The Most Famous Train in the World: the 20th Century Limited.

Players create small independent lines to serve local cities. They plan to sell these lines to larger companies. Of course, they wouldn’t be where they are today without knowing a thing or two about turning tricky situations to their advantage.  They will need a scheme in mind to get the big companies what they need, without necessarily having, shall we say, exclusive ownership of it…. 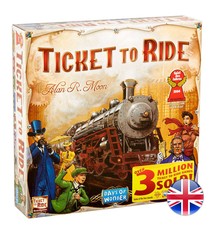 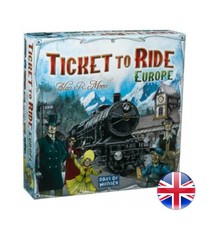