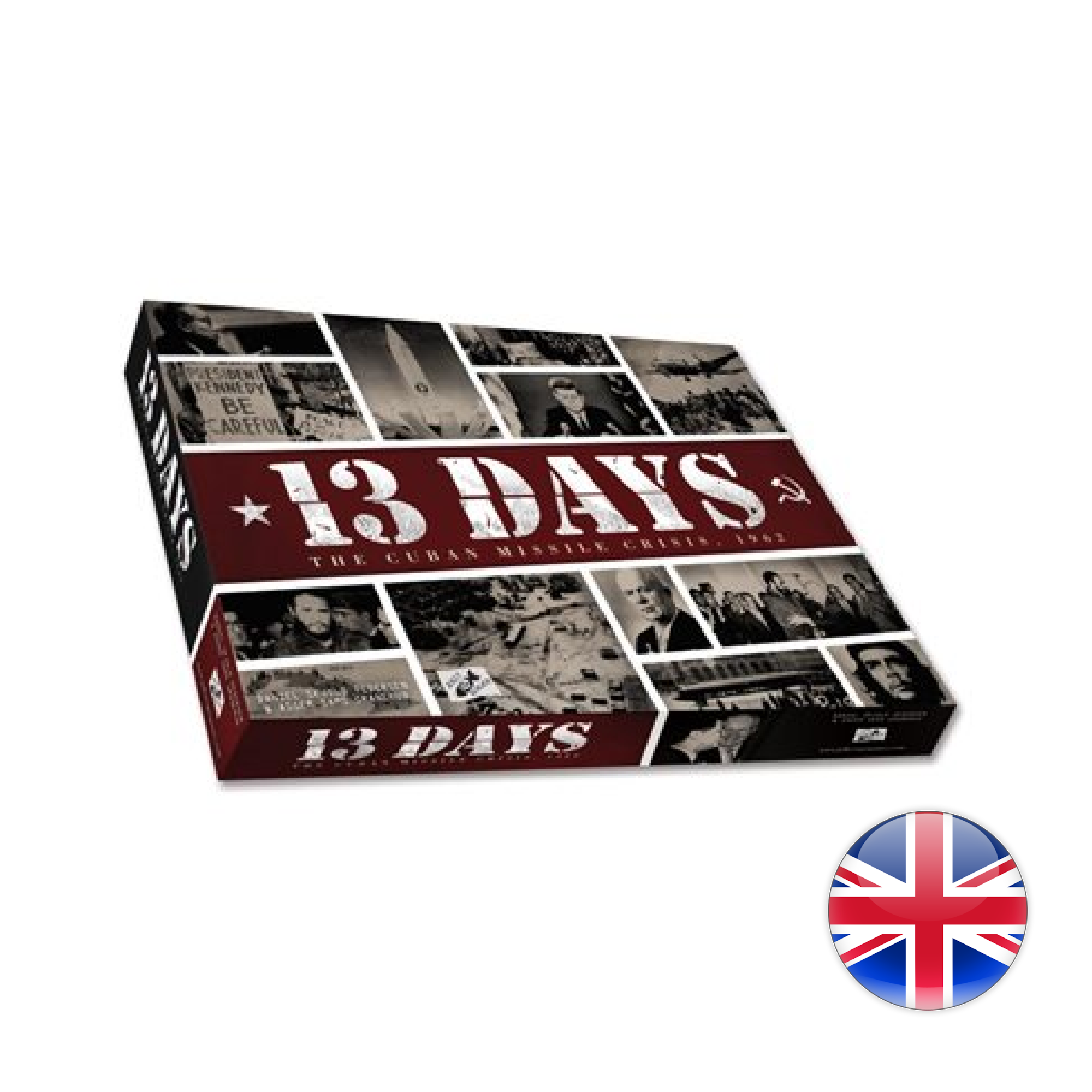 For 13 Days in 1962 the world stood at the brink of atomic destruction as the United States and Soviet Union faced off over missiles which had been placed in Cuba. Would the USSR back down and remove the missiles? Would the U.S. push forward with a full invasion or send bombers toward targets within the Soviet Union? Who would blink first?

13 Days is a game recreating the tension of those two weeks as players play cards which shape political events around the world. Will you spread the crisis to Berlin and Turkey? Will you take your case to the United Nations or play everything through the media? The choice is yours, but be careful--push too far and you can trigger World War Three, ensuring that the next war is fought by sticks and stones... 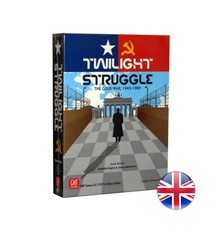 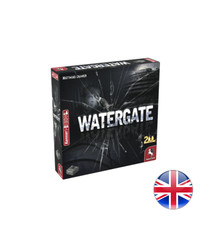 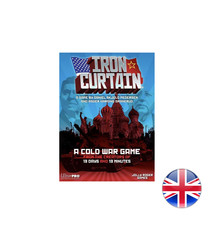